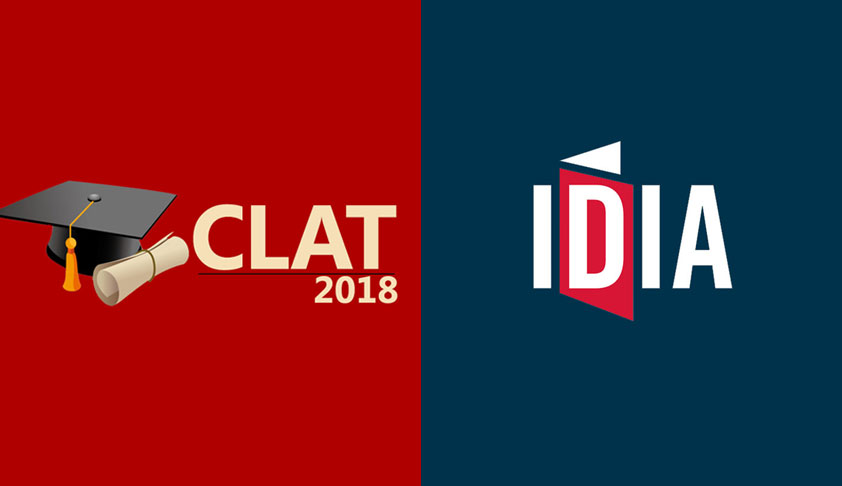 IDIA-Increasing Diversity by Increasing Access to Legal Education, which trains underprivileged students to gain admission to the top National Law Universities (NLUs) through the Common Law Admission Test (CLAT), has written to NUALS, Kochi requesting them to: Publish a consolidated rank/ merit list of all candidates who have given the exam along with separate category wise rank/ merit list...

IDIA-Increasing Diversity by Increasing Access to Legal Education, which trains underprivileged students to gain admission to the top National Law Universities (NLUs) through the Common Law Admission Test (CLAT), has written to NUALS, Kochi requesting them to:

In its letter, IDIA alleges that non-disclosure of a consolidated merit/rank list  renders the entire process of result announcement devoid of transparency. For instance, it points out that without access to a consolidated merit list, candidates have no means to ascertain whether a candidate with a lower score has been allotted a higher rank and vice versa.

It therefore asserts, "This allows unscrupulous elements to manipulate the system and potentially allot seats illegally to undeserving candidates, without having to face any scrutiny."

Violation of Rights of Persons with Disabilities Act, 2016

IDIA points out that according to provisions of the Act, all government and government-aided higher educational institutions need to reserve at least 5% of the seats to persons with benchmark disabilities. It, therefore, asserts that non-publication of the SAP category rank and a consolidated category rank list effectively deprives them of the opportunity to claim their entitlement under the Act.

IDIA's letter further draws the attention of the college to the order issued by the Apex Court in Prof. Shamnad Basheer's petition, wherein the Court has directed all NLUs to notify that the admissions to the Persons With Disability (PWD) quota would be subject to the outcome of the petition. The non-publication of the results for SAP candidates now has been alleged to be contrary to the spirit of the Apex Court order.

Denial of the right to know

Such actions, including non-publication of SAP category results and denial of information, are in violation of the various provisions of the Act, including Section 3, which provides safeguard against discrimination."

Finally, the letter vehemently protests the non-publication of a consolidated as well as category wise merit/rank list on the website for public access as being contrary to the general practice followed by most public examination bodies. It further points out that complete set of results has been published even for CLAT in most of the previous years. Besides, in the absence of a consolidated rank list, the allotment of seats under various horizontal (PWD, women) and vertical (general, scheduled castes, scheduled tribes, etc.) categories cannot be verified, it says.

It then writes, "There is no reason, including technological reasons, why such information should be withheld from public scrutiny...Thus, it is reiterated that such non-publication renders the entire admission process opaque and deprives the candidates of their right to know of the full results, by way of which they can identify any potential errors in the allotment of seats."