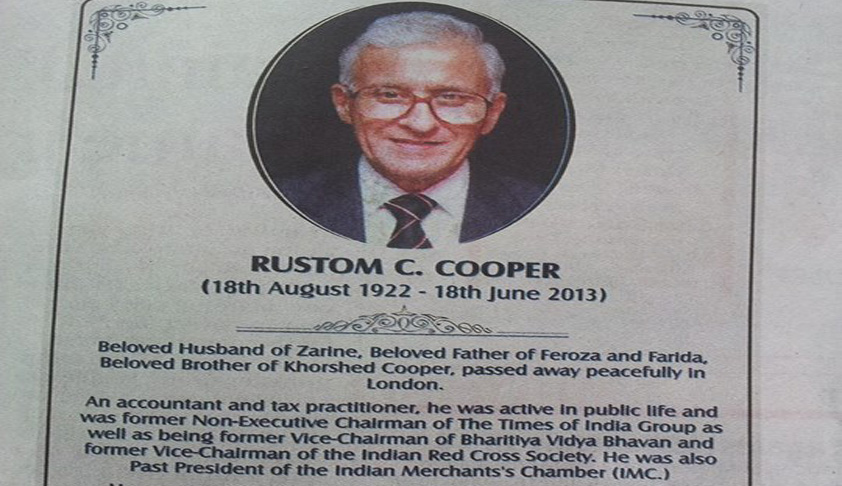 Cooper was successful in the case and the Supreme Court held the Act to be invalid.