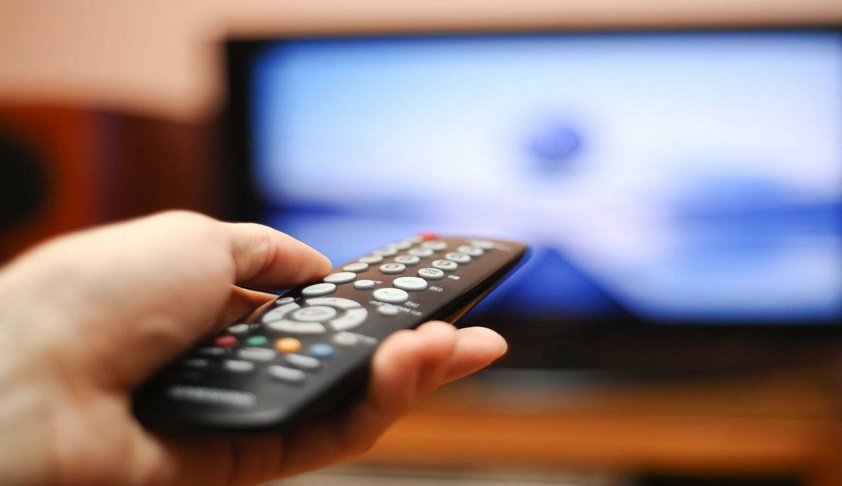 The Rajasthan High Court on Monday dismissed a Petition challenging the advisory issued by the Ministry of Information and Broadcasting banning television ads for condoms during prime time hours.

The Petition had been filed by the NGO Global Alliance for Human Rights which has been working for the welfare of HIV +ve patients since 2012. It had contended that the advisory, which finds these ads to be "indecent, especially for children", is violative of Articles 14 and 19(1)(a) of the Constitution of India.

It had further submitted that the time for broadcasting the advertisement between 10pm to 6 am has been specified "without any reasonable explanation", asserting that the same has neglected the present circumstances where usage of condoms still remains low in rural areas of the country.

The PIL had highlighted the fact that Rule 7 of the Cable Television Networks Rules, 1994 prohibits an advertisement which "endangers the safety of children or creates in them any interest in unhealthy practices or shows them begging or in an undignified or indecent manner". It then submitted that an advertisement broadcasted between the stipulated time can also be violative of this Rule, thereby rendering the entire exercise futile.

The Petition had therefore pleaded for quashing of the advisory, and had also sought directions for preparing suitable guidelines for advertising condoms.

The Bench comprising Justice G.K. Vyas and Justice G.R. Moolchandani however opined that it was not upon it to interfere in the domain, observing, "Admittedly, some Rules are framed by the respondent State Government to regulate the advertisement of condoms, in our opinion it is the duty of the legislature to regulate such telecast of advertisement of condoms, therefore, no interference is called for in this petition."