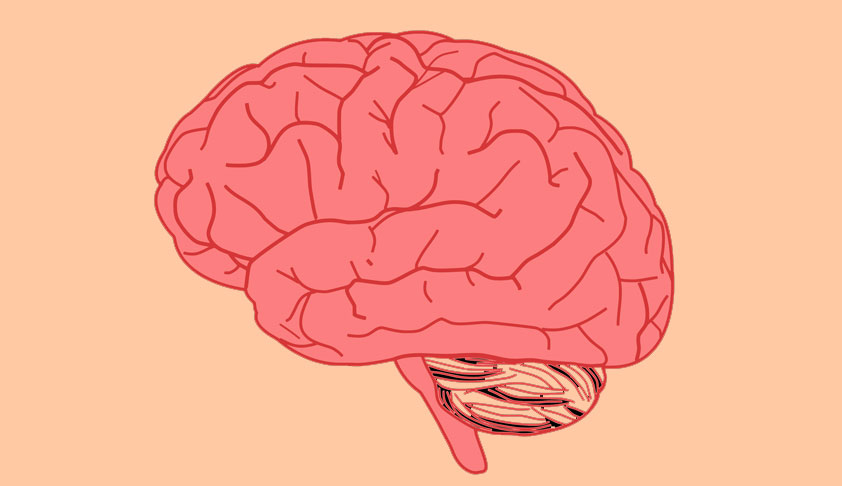 The Supreme Court has ruled that a man who rapes or sexually abuses a mentally challenged adult victim cannot be tried under the stringent provisions of Protection of Children from Sexual Offences (POCSO) Act 2012 even  if such a victim has an under-developed brain like that of a child.

The judgment meant that mental age of the victim will not be  the criteria for classifying an offence under POSCO instead of the chronological age.

The occasion for the bench of  to delve on the contentious issue came on a petition by a 60 year old Delhi-based doctor whose daughter of 38 years with cerebral palsy was raped by a man in the year 2010. The accused in pertinent case died but victims mother had fought on for other similar victims.

"We discussed the issue in detail.But in two concurrent judgments have rejected the plea", Justice Dipak Misra said.

Justice Rohinton Nariman told Aishwarya Bhati the lawyer for victims mother "we thought about it but despite our best efforts could not support your view".

The bench told Bhati that they will direct DLSA to give maximum compensation to the victim.

Due to the impact of the gruesome incident, the victim’s mental capacity drastically reduced from that of an 8-year old to a three-year old toddler. This made the recording of her statement before a Magistrate extremely difficult.