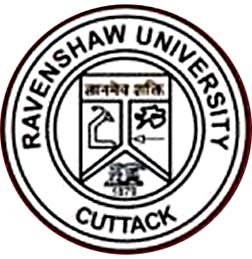 Justice Misra in his letter to the vice-chancellor of the University has cited that he holds a constitutional position and it would not be proper to accept the honorary doctorate degree. Mr. Raju, on the other hand, has politely declined it on the ground that he cannot accept it in the capacity of HRD minister.

Last year, the University had courted similar controversy over selection of industrialist Shobhana Bhartia for conferring the honorary degree, whose name was later dropped from the list of awardees.