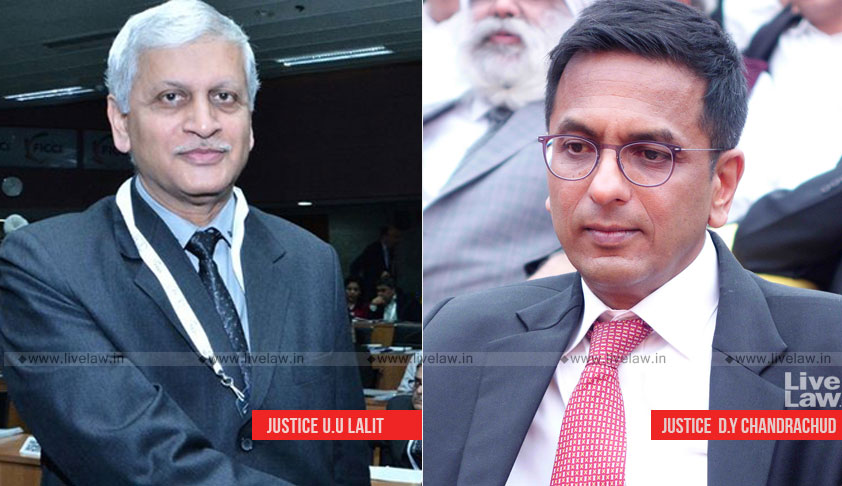 The Supreme Court on Wednesday sought reports within two weeks from state governments and Union Territories on the status of setting up rehabilitation homes for people with mental illness.Ten states and a UT have filed their response on the compliance of the Centre's guidelines for setting up of rehabilitation homes for persons living with mental illness (who have been cured, or who do not...

The Supreme Court on Wednesday sought reports within two weeks from state governments and Union Territories on the status of setting up rehabilitation homes for people with mental illness.

Ten states and a UT have filed their response on the compliance of the Centre's guidelines for setting up of rehabilitation homes for persons living with mental illness (who have been cured, or who do not need further hospitalization, or who are homeless or are not accepted by their families).

A bench of Justices U U Lalit and D Y Chandrachud which issued fresh notice said that it will go into the merits of the case after all states and UTs have filed their responses in two weeks.

Petitioner in-person advocate Gaurav Bansal said that more than 15,000 people are forced to stay with the mentally ill patients.

He said that except for few, many states and UTs have not complied with the order of July 10, 2017, in which they were asked to implement the guidelines prepared by Centre within one year period.

The bench said it will take up the matter for hearing immediately after three weeks and asked Bansal to prepare a chart based on the replies filed by the state.

On July 10 last year, the apex court had taken on record the affidavit filed by Department of Empowerment of Persons with Disabilities of Union Ministry of Social Justice and Empowerment by which it had highlighted the guidelines for the State Governments for setting up rehabilitation homes for persons living with mental illness.

The apex court had asked the Union Ministry to circulate the guidelines to all the state governments and UTs, with a direction to implement them within one year.

It had also directed the state governments to comply with the provisions of the Rights of Persons with Disabilities Act, 2016 and file a status report most definitely before August 1, 2018.

On February 14, the apex court had favoured framing of a uniform national policy to deal with those suffering from mental illness and their release from hospitals after being cured.

It had said that the issue concerned figured in the concurrent list of the Constitution and hence the Centre also has the authority to frame norms.

The PIL filed by Bansal has raised the issue of release of about 300 persons from various mental hospitals in Uttar Pradesh, alleging they were still languishing there despite being cured of their ailments and most of them belonging to poorer sections.

Earlier, the court had issued notices to six states on the PIL seeking release of over 300 cured persons still languishing in mental hospitals in Uttar Pradesh.

States like Uttar Pradesh, West Bengal, Rajasthan, Kerala, Jammu and Kashmir and Meghalaya were asked to respond on why the people, who are now fit for discharge from mental hospitals, were still kept there.

The PIL has alleged that many underprivileged persons were still languishing in mental hospitals despite being cured and there was no policy in place to ensure their well-being after release.

The plea also referred to responses received under RTI with regard to the release of persons living in mental hospitals at Bareilly, Varanasi and Agra in Uttar Pradesh even after being cured.

The queries, which were posed under transparency law to Mental Health Hospital, Bareilly, Institute of Mental Health and Hospital, Agra and Mental Hospital, Varanasi, pertained to names, residential address and age of the patients who were now normal and waiting for discharge from these hospitals.

Bansal had also sought information about the year in which the patients were declared fit for discharge.

The plea had sought issuance of directions to states and others to "forthwith make arrangements to shift the patients, who are absolutely normal and are fit for discharge, from the mental hospitals to any other secure place like Old Age Homes etc".