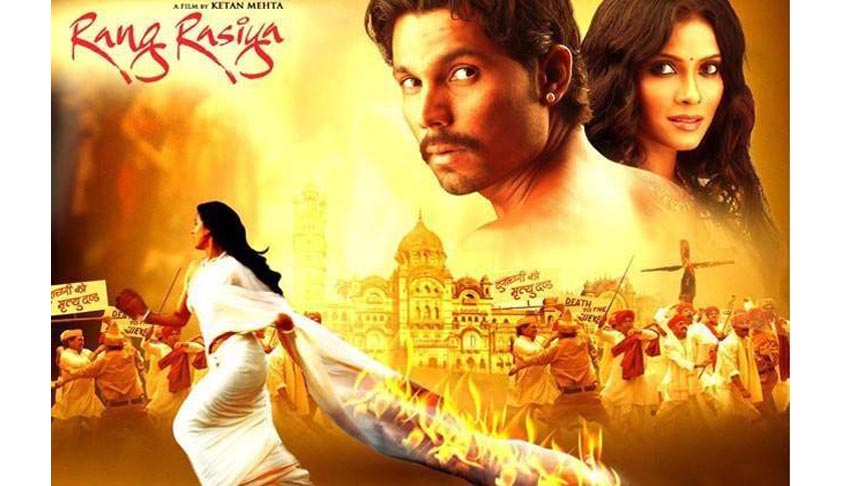 Release of ‘Rang rasiya’, a movie directed by Ketan Mehta and produced by DeepaSahi and Aanand Mehendroo, claimed to be based on the life of renowned painter Raja Ravi Varma has been stayed by the Mavelikkara munsiff court in Alapuzha district in Kerala.

The interim stay order was passed after the famous painter’s grand daughterIndiradeviKunjama approached the Court. Earlier, she had also sent a memorandum to the Prime Minister on October 13, in which she had stated that the film is depicting a false image of the artist and she called the movie a ‘direct assault’ on Indian culture and womanhood. She also alleged the violation of the Copyright Act, 1957.

Reportedly, the memorandum to the Prime Minister stated, “It further very mischievously pictures Raja Ravi Varma as a colourful playboy (Rangrasiya), who purportedly portrayed faces of gods and goddesses using ‘models’ viz ‘women of lesser morality.’ This ridiculous lie is being propagated for commercial considerations.”

As per reports, Judge Prasun Mohan said that the movie should not be exhibited without a disclaimer. Indira devi Kunjama had sought that a disclaimer be put in the movie, stating that it is not based on the life of the famous painter.