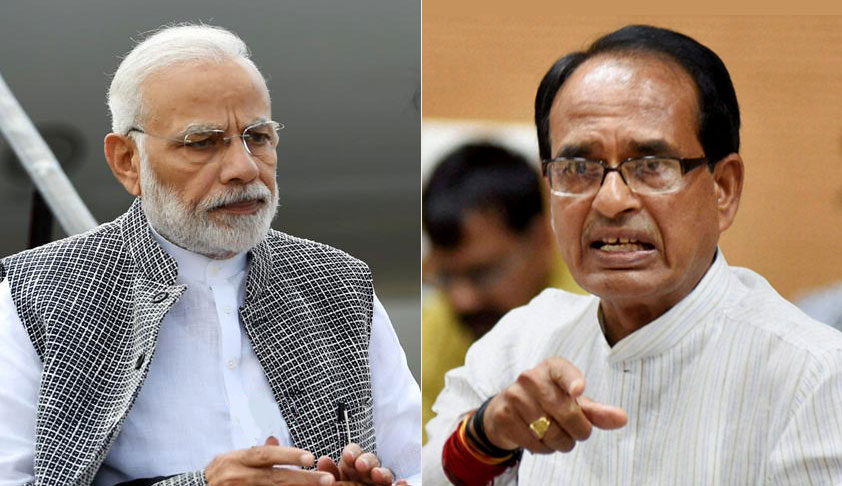 The Gwalior Bench of the Madhya Pradesh High Court on Wednesday directed the State to remove tiles with pictures of Prime Minister Narendra Modi and Chief Minister Shivraj Singh Chouhan from houses built under the Pradhan Mantri Awas Yojana (PMAY).

The direction was issued by a bench comprising Justice Sanjay Yadav and Justice Vivek Agarwal on a petition filed by journalist Sanjay Purohit, who had reportedly alleged that the state government had not only misused public money but had also tried to take advantage ahead of the Assembly elections by installing these pictorial tiles at the entrance and kitchens of the houses.

During the recent hearing, the Court was informed that the state of MP and its functionaries had withdrawn the direction for installation of such tiles. The authorities were directed to use PMAY logo instead.

In view of this, the Court noted that no further cause survives for adjudication and disposed of the petition as having been rendered infructuous. It, however, directed the tiles already installed to be removed, ordering,

The matter has been listed for 20 December for compliance.