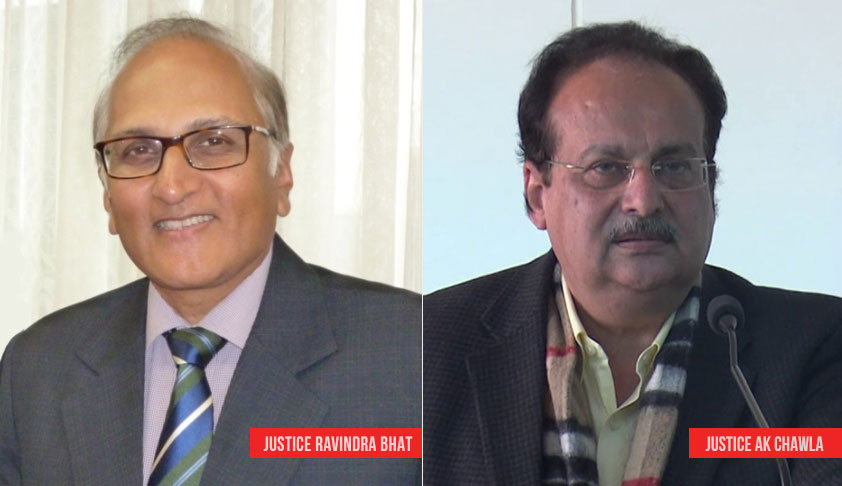 The Delhi High Court has stayed for one month the Central Government order preventing manufacture and sale of drugs containing oxytocin by private companies. The impugned order permitted only a public sector company, Karnataka Antibiotics and Pharmaceutical Ltd(KAPL), to manufacture and sell oxytocin drugs.Oxytocin is an important hormone for living beings. Oxytocin based drugs are effective...

The Delhi High Court has stayed for one month the Central Government order preventing manufacture and sale of drugs containing oxytocin by private companies. The impugned order permitted only a public sector company, Karnataka Antibiotics and Pharmaceutical Ltd(KAPL), to manufacture and sell oxytocin drugs.

Oxytocin is an important hormone for living beings. Oxytocin based drugs are effective in human beings to prevent excessive bleeding after child-birth. However, oxytocin is rampantly misused in cattles to increase milk production. Consumption of such hormone-induced milk can cause health hazards in humans. With the purported objective of stemming the abuse of oxytocin in veterinary sector, the Ministry of Health and Family Welfare issued the order on April 27, banning the manufacture and sale of drugs with oxytocin formulations by companies other than KAPL.

This order, which was to take effect from 1st September 2018, was challenged by drug manufacturers- BGP Products, Neon Laborataries Ltd, and All India Drug Action Network. They contended that the impugned decision was taken by the government without consulting Drug Consultative Committee(DCC) and Drug Technical Advisory Board(DTAB), which were authorities under Section 5 of the Drugs and Cosmetics Act 1940. They pointed out that DCC and DATB had taken note of abuse of oxytocin in dairy sector, and had taken preventive measures in 2014 itself, by restricting bulk supply of oxytocin only to licensed manufactures who were able to formulations in a dispensable form. The 2014 notification restricted distribution of the drug for veterinary purpose only through veterinary hospitals. The DCC and DATB had advised against higher restrictions on oxytocin manufacture, in view of its theraupatic use in controlling maternal mortality.

To hammer home their points, the petitioners - represented by Senior Advocates Jayant Bhushan and Collin Gonsalves, and Advocate Ashish Prasad- relied on the Supreme Court decision in Union of India v Pfizer Ltd 2018(2) SCC 39, which held that Government has to take into account the recommendations of DCC and DATB before taking any decision under the Drugs & Cosmetics Act. They contended that the government decision was taken ignoring the views of expert statutory bodies in the matter.

The petitioners also pointed out that KAPL alone will not be able to cater to the needs of oxytocin, which was hitherto being met by 112  licensed manufacturers producing about 6 crore ampoules annually.

ASG Maninder Acharya defended the  decision, stating that the restrictions on domestic sale of oxytocin were always under the active consideration of the government. It was also submitted that the impetus for the decision came from the High Court of Himachal Pradesh, which had suggested in a suo moto petition that  sale of oxytocin be made permissible only through public sector companies to prevent its misuse.

The Division Bench of Justice Ravindra Bhatt and Justice A K Chawla opined that the petitioners had a prima facie case. The Court noted on the basis of materials on record that the instances of prosecution and punitive measures taken by authorities against misuse of oxytocin were minuscule.  (12 prosecution out of 116 inspections and two suspensions out of 112 licensed manufacturers in last 4 years). The figures before the Court suggested the cases of abuse were widespread in eastern regions of the country- Bihar & West Bengal.  Hence, the Court expressed doubts regarding need for extreme and blanket ban. The Court also took note of the fact that the DCC and DATB - expert bodies in the field - had advised against extreme measure of prohibition of domestic sales.

Another clinching fact was that when the decision was taken in February 2018, KAPL was not even licensed to manufacture the drug. The license was granted only in April 2018.

In that light the court ordered : We are of the prima facie opinion that the domestic ban/complete prohibiton on the sale and manufacturing of oxytocin should be suspended for one month.

The matter stands adjourned to September 12 for further hearing.