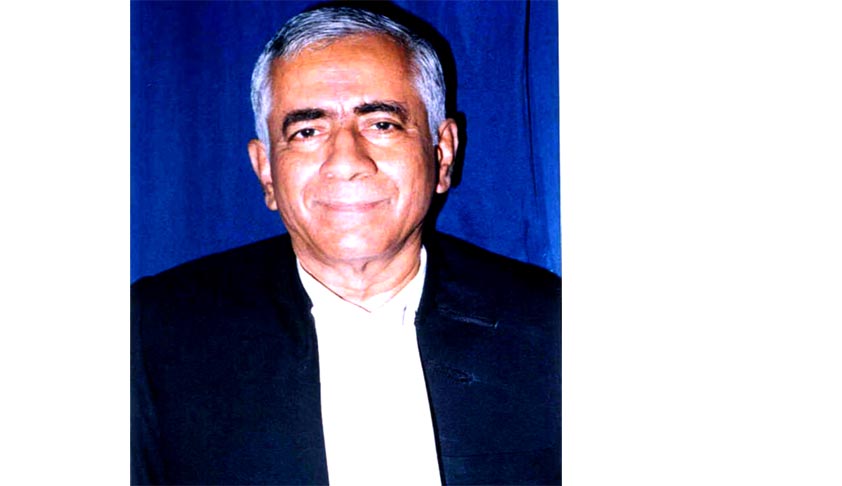 A high-powered committee comprising Chief minister Akhilesh Yadav, leader of Opposition in both houses Naseemuddin Siddiqui and Swamy Prasad Maurya, cleared the name of former Justice Tarun Chaterjee appointing him as the new chairman of the state Human Rights Commission.

Every appointment to the commission is made after obtaining the recommendation of the Committee consisting of the Chief Minister who is the Chairperson, Speaker of the Legislative Assembly who is a Member, Minister in-charge of the Department of Home, in that State and Leader of the Opposition in the Legislative Assembly who are also Members to the commission.

68-year-old Tarun Chatterjee, a B.Sc., LL.B., enrolled as an Advocate in 1970 and practiced in the High Court in Civil, Criminal and Revenue cases. In 1970, he joined the Bar and started practicing in Calcutta High Court on Appellate jurisdiction and dealt with Civil and Constitutional matters. He was appointed as a permanent Judge in the Calcutta High Court on 6 August 1990. On 31 January 2003
Justice Chatterjee was appointed as the Chief Justice at the Allahabad High Court and later appointed as Judge of Supreme Court on 27 August, 2004 from which position he retired on 14 January 2010.

Notably, in 2010, an extensive CBI investigation into the fraudulent withdrawal of Rs 6.58 crore from the provident fund accounts of class III and IV employees in the Ghaziabad district court, found a former Supreme Court judge along with 23 other sitting and retired judges of Allahabad High Court and lower court judges guilty of misdemeanor. The report submitted by CBI was perused by a Bench comprising Justices D K Jain, V S Sirpurkar and G S Singhvi which also mentioned the name of Justice Tarun Chatterjee, who retired on January 14 2010 after nearly five and a half years as Supreme Court judge.