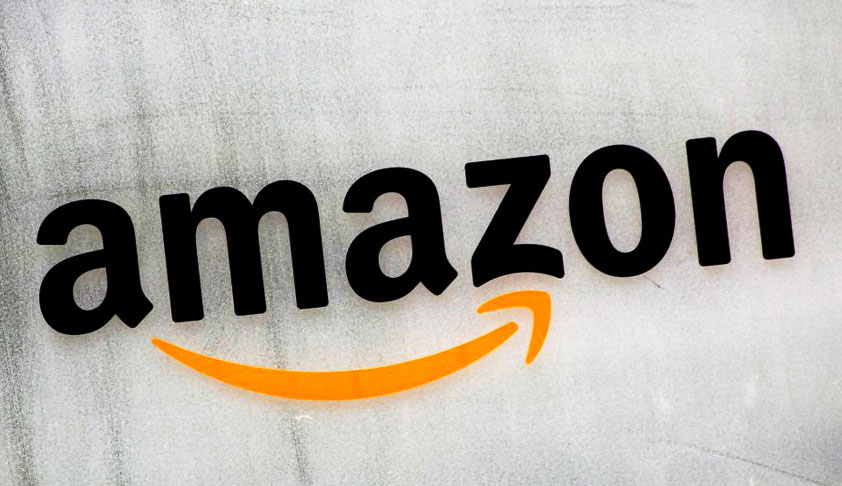 Amazon India has been told to pay Rs 10,000, besides litigation costs of Rs 2,000, to a law student for causing mental agony by retracting an offer of a laptop for Rs 190 after the complainant had placed an order for the same.

The District Consumer Disputes Redressal Forum, Ganjam, Berhampur in Odisha told Amazon to pay Rs 10,000 to Supriyo Ranjan Mahapatra besides the litigation cost of Rs 2,000, while holding that it was not only negligent in rendering proper service but also involved in unfair trade practice.

On December 12, 2014, he came across an offer on Amazon India website for a laptop of a certain company for Rs 190 as against the product’s original price of Rs 23,499.

Mahapatra placed the order for the same and also received an e-mail confirmation of his order having been successfully placed with an assurance that the product would be delivered soon.

Some hours later, he received a phone call from Amazon’s customer care department saying his order stands cancelled due to ‘pricing issues’.

Mahapatra says the same was a breach of specific performance of the contract and despite several attempts to contact customer care through their helpline and e-mail, he did not receive any response and was forced to send across a legal notice on January 17, 2015, but in vain.

He then moved the consumer forum against M/s Amazon Development Centre India Pvt Ltd through advocate Sanjeeb Kumar Padhi and Srimant Kumar Panda praying that he be supplied the ordered product besides the damages and litigation cost.

Before the forum, Amazon said the complainant was trying to gain unlawful returns by filing the complaint while emphasising that the pricing of a product is the sole responsibility of the seller and that it is not responsible for any pricing error on its website.

The consumer forum, however, held it guilty of deficiency in service and allowed the complaint in part by directing it to pay compensation of Rs 10,000 and litigation cost of Rs 2,000.