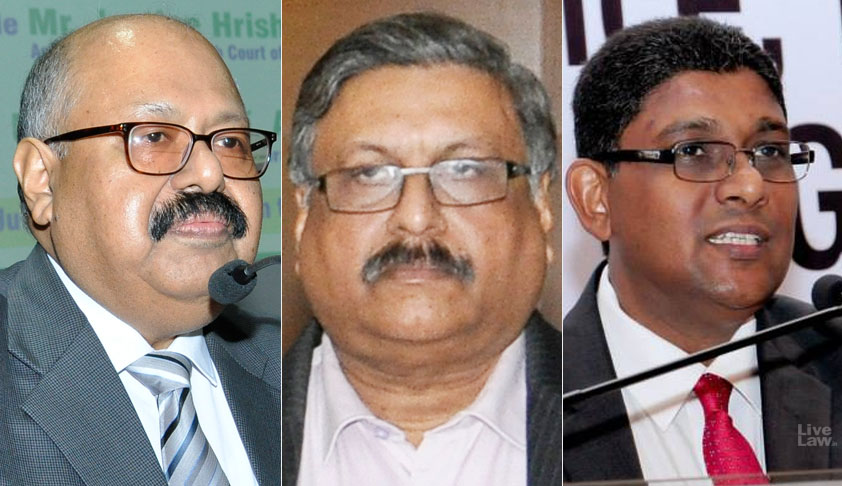 The Kerala High Court has ruled that a review petition is maintainable against an order in a contempt case.In doing so, a full bench comprising Chief Justice Hrishikesh Roy, Justice AM Shaffique and Justice AK Jayasankaran Nambiar overruled the division bench judgment in Antony v. P.S. Rana.The court had, in Antony v. PS Rana, ruled that the power of review cannot be exercised by the...

The Kerala High Court has ruled that a review petition is maintainable against an order in a contempt case.

The court had, in Antony v. PS Rana, ruled that the power of review cannot be exercised by the high court in contempt jurisdiction, as no such power is conferred under the Contempt of Courts Act, 1971. It was further held that if the contempt jurisdiction is invoked in exercise of plenary powers under Article 215 of the Indian Constitution and an order was passed, such an order cannot be withdrawn or reviewed by using the same plenary powers.

The high court was now hearing a review petition filed by one G. Bhagavat Singh, which had been referred to it to consider the correctness of the judgment in Antony v. PS Rana. While making the reference, the Single Judge had noted that the impugned judgment was in conflict with the Supreme Court judgment in MM Thomas v. State of Kerala.

In MM Thomas, the Apex Court was considering whether a review petition filed in an appeal under the Kerala Private Forests (Vesting and Assignment) Act, 1971 was maintainable. The Apex Court had answered the question in the positive, ruling that the high court, being a court of record, as envisaged under Article 215 of the Constitution of India, must have inherent powers to correct the record.

Therefore, if any apparent error is noticed by the high court in respect of any orders passed by it, the high court has not only the power but the duty to correct the judgment, the Supreme Court ruled.

The Single Judge had referred to several other judgments passed by High Courts of Andhra Pradesh, Gauhati, Madras and Bombay, as well as the Supreme Court, that had reached the same conclusion.

Taking note of all such judgments, the full bench of the high court now ruled that the division bench, in the impugned judgment, had effectively restricted the scope of the plenary power that could be exercised by the high court as a court of record.

“No such restriction can be imposed on the plenary power of High Court. The CC Act and the Contempt of Court Rules framed by the High Court, only prescribes the procedure to be followed in contempt matters, but the said statute does not restrict the power of High Court in exercising its plenary powers, as contemplated in Article 215. If there is any error apparent on the face of record, as held in M.M.Thomas (supra), as a court of record, the High Court, in exercise of its plenary powers as envisaged in Article 215, is bound to correct such errors,” it ruled, adding,

“However, the extent of interference in the review petition filed against the contempt case depends upon the facts of each case. Only in instances where the petitioner is able to point out that there is error apparent on the face of record, that the Court should exercise the power of review.”

The court, therefore, held that Antony v. PS Rana does not lay down the correct law.