Right To Protest Ends When The Other Person's Right To Free Movement And “Right To Not To Listen To” Starts: Madras HC Says No To Protests At Marina Beach [Read Judgment] 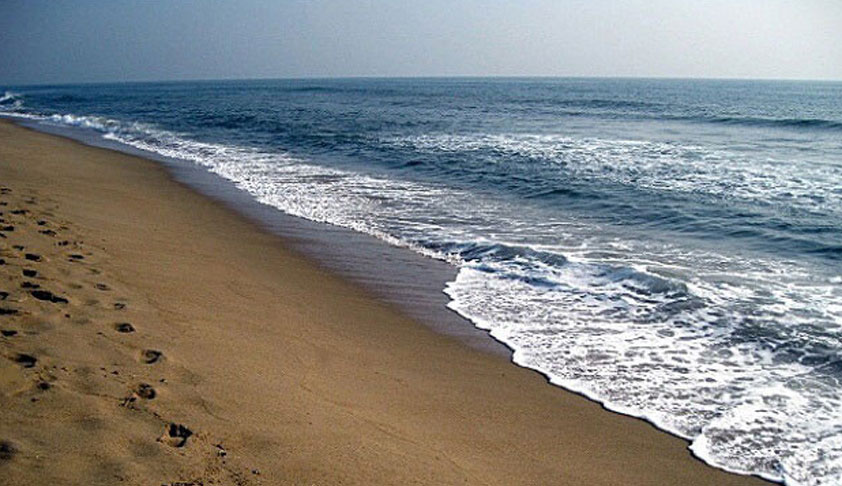 “A citizen has no fundamental right to insist that his speech should be heard by an unwilling citizen. Similarly, it is not possible to compel a person to witness a procession, against his wishes.”

A division bench of Madras High Court recently set aside a single bench order that granted permission to a ‘river interlinking’ activist to hold a public meeting at Marina beach.

The bench of Justice K.K. Sasidharan and Justice R. Subramanian observed that the activist has no vested right to demand that he would conduct his protest or fast only at a place chosen by him and not at the place offered by the authorities.

Ayyakannu, state president of the National South Indian River Interlinking Agriculturist Sangam, had sought permission from the authorities to organise a fast at Marina beach to make the people at large aware of constituting the Cauvery Water Management Board. As the authorities did not approach, he approached the high court. Justice T. Raja, who heard the plea, allowed him to conduct his ‘peaceful fast meeting’ at Marina Beach for one day and directed the authorities to identify a suitable space in any part of the beach. The government then approached the division bench by filing writ appeal.

Justice Subramanian, who authored the lead judgment, observed that the right to protest has been continuously misunderstood as a right to inconvenience the general public. The protesters who claim to espouse the cause of the public, often forget that their right to protest ends when the other person's right to free movement and “right to not to listen to” starts.

Agreeing with the submissions made by the Advocate General, the court observed that the right of the state to regulate protest includes the right to prescribe a particular location for the protest. “The right of the State to identify locations for demonstrations, dharnas and protests has been recognized by the Hon'ble Supreme Court as well as this Court. No person, in our considered opinion, has a right to contend that he would protest only at a particular place and not anywhere else,” it said.

‘Fundamental’ Right Not To Listen To The Speech

In his concurring opinion, Justice Sasidharan observed that the fundamental right to freedom of speech by implication would include, “the right not to listen to the speech”.

“The right to sleep without disturbance, right not to hear and right to silence are a part of this right, guaranteed to the citizens by necessary implication. A citizen has no fundamental right to insist that his speech should be heard by an unwilling citizen. Similarly, it is not possible to compel a person to witness a procession, against his wishes,” the judge said.

No Necessity For A Show Of Strength At Marina

Upholding the regulation imposed in Marina beach, Justice Sasidharan observed that just as dialogue, dissent and deliberation are imperative and necessary in a democracy, other aspects like public order, safety and general public interest must also be given equal weightage and significance, which ultimately make up the true hallmark of a democratic welfare state.

“This is not a case of the State prohibiting the assembly or demonstrations throughout the city of Chennai. The Commissioner of Police has identified certain locations for the purpose of holding processions and meetings. Some of these places are very near to the Legislative Assembly and Secretariat. Even otherwise, the leaders of the movement after holding the meeting at any of the dedicated places, can meet the Chief Minister or Minister concerned or the appropriate authorities to submit their representations. There is no necessity for a show of strength at Marina for espousing the cause of agriculturists,” the judge said.