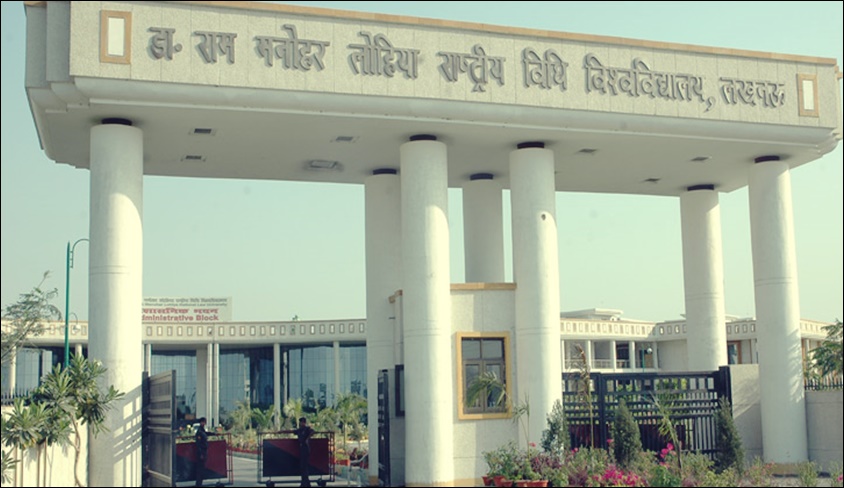 In a complaint addressed to Chief Minister Yogi Adityanath, the students have alleged that one of the officials has pictures of a few female students that he shot without their consent and saved in his phone, “to be used as an instrument for blackmail, for them to do his bidding”.

They have further alleged that the official has been indulging in moral policing, clicking photos of female students when interacting with male students, “harassing them with threats of revelation to their families for indulging in inappropriate behavior”.

Stating that several female students have faced non-verbal and verbal conduct of sexual nature at the hands of the official, the representation says, “…he has been found to utter grossly indecent and inappropriate remarks, targeting the character of those female students. Thereby, rendering them psychologically scarred… He has been reported to be consistently staring at women’s breasts and repeatedly gazing at them, as they walk past him or are unfortunate enough to engage in a conversation with him in his chambers or anywhere else on campus premises.”

It, therefore, demands the concerned official’s resignation, stating, “Given the importance of women empowerment and existence of several beneficial legislations devoted to the protection of women’s safety and bodily integrity, it brings us immense shame in admittance of his audacity, within institutional confines of this National University. Stressing upon the magnitude of his crimes, we demand his resignation as our Deputy Registrar and expect such behavior to never be repeated.”

While the complaint purportedly recounts harrowing incidents of harassment faced by not just one or two but by several female students, Advocate Namit Saxena, an alumnus of the University rightly points out the need for an immediate intervention, highlighting the rights of the complainants as well as the accused. He told LiveLaw, “It is most unfortunate. The Chief Minister of the state and the Chief Justice of the Allahabad High Court is the ex officio member of the General Council of the University. They must immediately intervene. Dignity of the institution/faculty and fundamental rights of the students cannot be compromised. It is shocking to see Alma mater to be entangled with a lot of controversies including PhD admissions lately. This is a product of an inter-faculty politics doing rounds in the campus. A revolutionary step is the need of the hour.”