Romance or Consent of Minor girl are not Mitigating circumstances for Reduction of Sentence in a Rape case : SC [Read the Judgment] 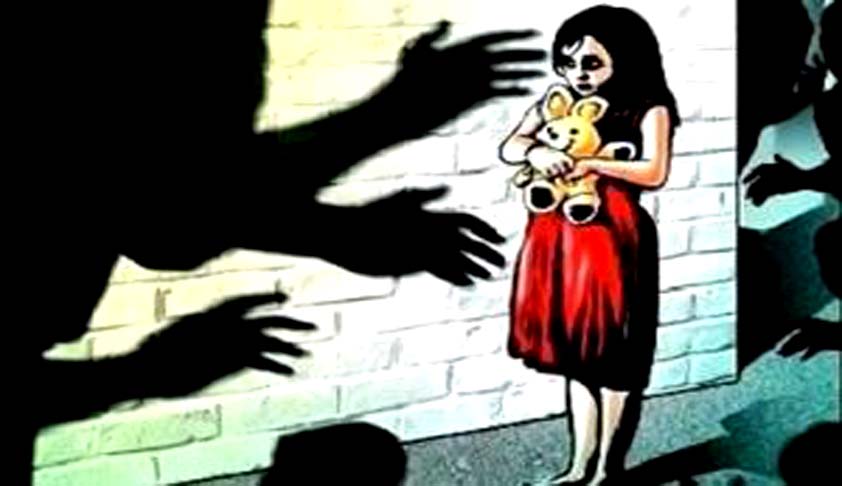 Starting the judgment with disappointment on non appearance of the amicus curiae appointed by the court, a 2 judge bench of the Supreme Court comprising of Justices Dipak Misra and A.K.Sikri has held that consent of a minor girl and subsequent marriage to a different individual are not mitigating circumstances while sentencing the accused in a rape case.

Brief facts of the case can be uncurtained as that the appellant was accused of taking away the prosecutrix for two days and after registration of FIR by mother of the girl he surrendered. His defence was that he was in a romantic relationship with the girl and they had even tied nuptial knot with free consent of the prosecutrix as per hindu rites and rituals. He also submitted that she had accompanied him willingly and entered into physical relationship and matrimonial alliance out of free consent. He also contended that he is the sole bread earner of the family, the prosecutrix is now happily married having one son and the whole past episode was a product of a romantic affair only.

The bench speaking through Justice Sikri noted that the age of the prosecutrix was undoubtedly below 18 years at the time of the incident. The judgment also noted that the appellant concentrated his arguments only on reduction of sentence. However, pointing out that similar extenuating and mitigating circumstances were taken before the High Court as well which had already reduced the sentence, the bench decided that no further mercy can be given to the appellant.

From Para 14 onwards, the judgment started a analysis of the rape law in India against a minor with textual analysis of free consent. To quote :

“15) The Legislature has introduced the aforesaid provision[Sec 375] with sound rationale and there is an important objective behind such a provision. It is considered that a minor is incapable of thinking rationally and giving any consent. For this reason, whether it is civil law or criminal law, the consent of a minor is not treated as valid consent. Here the provision is concerning a girl child who is not only minor but less than 16 years of age. A minor girl can be easily lured into giving consent for such an act without understanding the implications thereof. Such a consent, therefore, is treated as not an informed consent given after understanding the pros and cons as well as consequences of the intended action. Therefore, as a necessary corollary, duty is cast on the other person in not taking advantage of the so-called consent given by a girl who is less than 16 years of age. Even when there is a consent of a girl below 16 years, the other partner in the sexual act is treated as criminal who has committed the offence of rape. The law leaves no choice to him and he cannot plead that the act was consensual. A fortiori, the so-called consent of the prosecutrix below 16 years of age cannot be treated as mitigating circumstance.

16) Once we put the things in right perspective in the manner stated above, we have to treat it a case where the appellant has committed rape of a minor girl which is regarded as heinous crime. Such an act of sexual assault has to be abhorred. If the consent of minor is treated as mitigating circumstance, it may lead to disastrous consequences. This view of ours gets strengthened when we keep in mind the letter and spirit behind Protection of Children from Sexual Offences Act.

17) The purpose and justification behind sentencing is not only retribution, incapacitation, rehabilitation but deterrence as well...”

After quoting relevant precedents, the bench decided that these cannot be treated as mitigating circumstances and wrote –

“19. Merely because the appellant has now married hardly becomes a mitigating circumstance. Likewise, the appellant cannot plead that prosecutrix is also married and having a child and, therefore, appellant should be leniently treated. It is not a case where the appellant has married the prosecutrix. Notwithstanding the same, as noted above, the High Court has already reduced the sentence from seven years rigorous imprisonment to 4½ years under Section 376 of the IPC. Therefore, in any case, the appellant is not entitled to any further mercy. The appeal, accordingly, fails and is dismissed.”