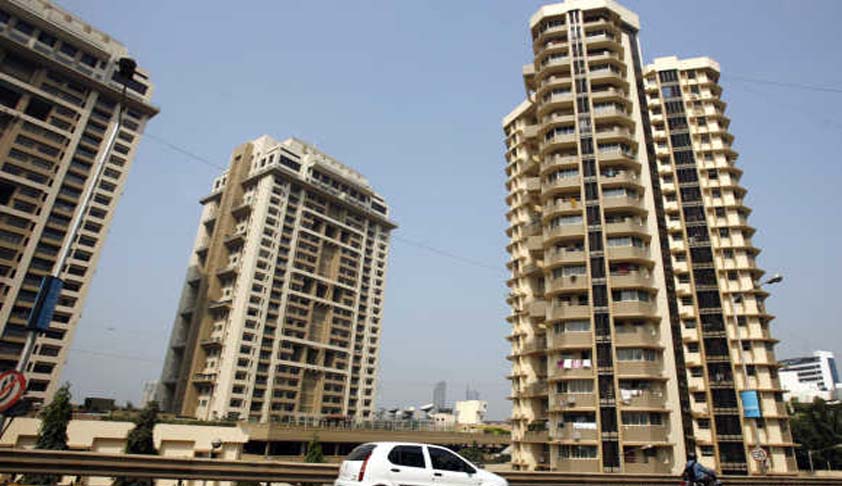 It highlighted a report by Live Law about a CIC Order regarding the noncompliance of fire safety measures in important buildings like Parliament and Supreme Court.

A Supreme Court bench headed by Chief Justice of India (CJI) Dipak Misra issued notice to Centre on a PIL seeking direction for proper implementation of National Building Code for construction of any building in the country.

The bench, also comprising Justice AM Khanwilkar and Justice DY Chandrachud, however, declined to issue notice to states for the time being.

The bench was hearing a petition filed by an NGO United Human Rights Federation saying the National Building Code has been amended time and again but it was not implemented in its true spirit to avoid tragic incidents.

The bench sought the Centre’s reply and posted the matter for April 9.

The PIL, filed through advocate VK Biju, has cited the data of the National Crime Records Bureau in 2014. According to which, a total of 20,377 cases of fire accidents were reported in the country during 2014, which injured 1,889 persons and caused 19,513 deaths.

It highlighted a report by Live Law about a CIC Order regarding the noncompliance of fire safety measures in important buildings like Parliament and Supreme Court.

“There are blatant violations in the buildings of Hon’ble Supreme Court and Parliament House as far as the Fire Safety Management concerns. As while pursuing the extensive research on fire safety issues in India, the petitioner has encountered with the news of unsafe conditions of the Hon’ble Supreme Court and Parliament House, the two utmost important building resembling the symbol of democracy. The news articles like “CIC questions fire-safety of SC and Parliament Buildings” published in Live Law on November 27, 2014, the information published in the Times of India on November 27, 2014 starting “No fire safety certificates for Parliament, SC in 10 years” or the report of The Hindu as the ‘SC and Parliament buildings not fire-safe’ made the petitioner extremely concerned over the safety and security of innocent officials working in these monumental buildings.”

It was alleged that in the name of urbanization, the developers construct the buildings as per their wish and the states also overlooked many segments in the process of modernization.

There are irregularities and illegalities of open area used as Banquet Hall construction while violating the building bye-laws in infrastructure development.

Illegal construction in schools, universities and educational institutes, even airports, are also on higher risk of inevitable tragedies.

The National Building Code of India, 2016, in which requirements of fire and life safety have been thoroughly revised and upgraded to meet the challenges of modern complex building types, including high rises, is not being implemented in the true spirit.

But it is a clear fact that most of the developers, builders are not only misusing the open spaces, refuge area but also violating the fire safety norms and risking lives of innocent people by contravening the National Building Code.

The petition prayed for an order or directing the respondents to develop a “centralized audit mechanism” so that quarterly or an  yearly  audit can be conducted over the existing buildings in regard to maintenance of updated status of the buildings of the public access, shopping complexes, malls, schools and educational institutions and courts etc.