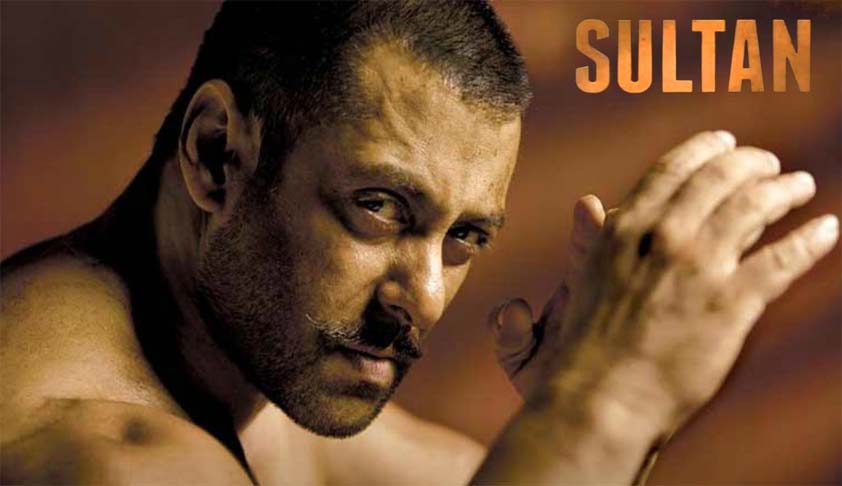 Gujarat High Court has dismissed a Public Interest Litigation filed under Article 226 of the Constitution of India seeking directions to suspend the exhibition of Salman Khan film "Sultan" in the State of Gujarat.

Aaditya Kiritbhai Raval, the National President of Vishwa Hindustani Sangathan, has filed the PIL seeking suspension of exhibition of the film "Sultan" in the State of Gujarat on the ground that actor Salman Khan, while speaking with reporters of NDTV News Channel in connection with the release of his new film "Sultan", made a remark that his training for the role of a wrestler in the said film was so gruelling that he felt like a raped woman.

The petitioner submitted that such irresponsible and reckless statement or remark made by Salman, who is a well-known cine actor will have serious impact on the minds of the victims of sexual harassment, more particularly women.

Dismissing the Petition, the Bench of Chief Justice Subhashan Reddy and Justice Vipul M Pancholi has held as follows: