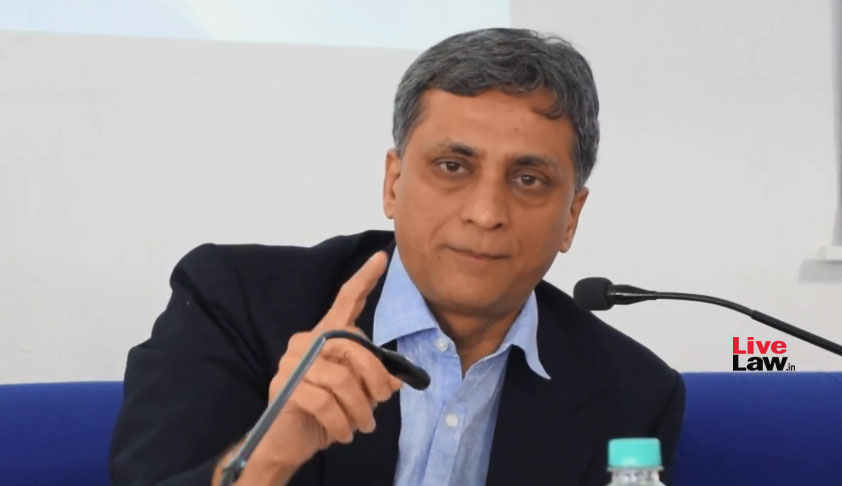 Sanitation facilities in court complexes in the State of West Bengal are “alarming”, the Supreme Court was informed by amicus curiae Senior Counsel Shyam Divan on Thursday.

In view of the submission, the bench comprising Chief Justice Ranjan Gogoi, Justice Sanjay Kishan Kaul and Justice KM Joseph ordered Chief Secretary of the State government to have the matter examined in respect of each court complex in the State and submit a report, along with photos. The court also sought to know the action proposed to be taken.

The Supreme Court had, last week, come down heavily on the West Bengal government for evading answers to its questions on the exact time needed for making available the requisite courtrooms and residences for judges to be appointed in lower courts in the state.

The court had, in fact, directed the Chief Secretary, Government of West Bengal and the Additional Chief Secretary, State Finance Department, along with the Registrar General of the High Court to remain personally present in court on the next date of hearing.

The court’s order passed on Thursday noted that it has been presented with two status reports—one on the proposals approved by the State Government and another on the proposals under the State’s consideration, that is 76 court halls and 31 residential units.

Taking note of these submissions, the court directed completion of the said constructions as per the submitted time schedule.

As for the proposals under consideration, the Chief Secretary of the State assured the court that such proposals, relating to 76 courts halls and 31 residential, will be examined and finalized within a period of two months. The court was further informed that these projects will then be completed within 24 months from the date of grant of administrative approval.

The progress made on all these aspects was directed to be submitted in a status report to be filed before the next date, that is January 17.

The court clarified that the personal appearance of the Chief Secretary and Finance Secretary of the State of West Bengal, as well as the Registrar General of the Calcutta High Court would not be required on the next date of hearing, as long as a status report is complete and adequate.