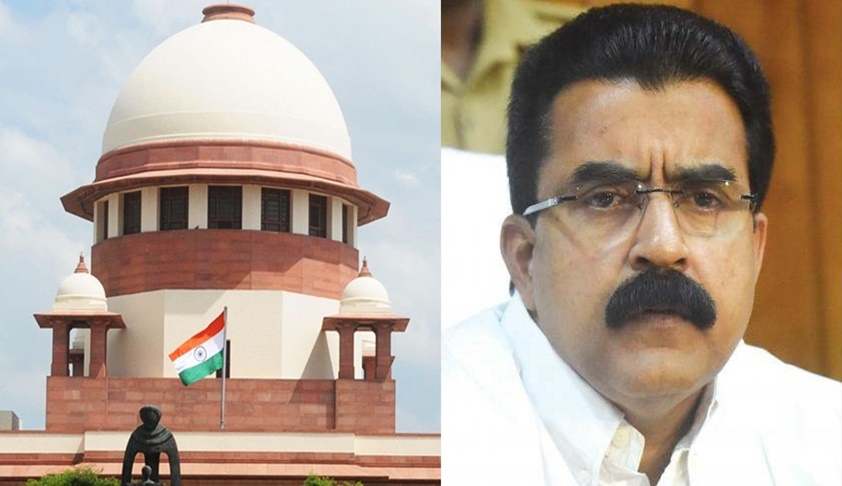 The Supreme Court has permitted Babu Sebastian to continue as Vice-Chancellor of Mahatma Gandhi University, whose appointment was quashed by Kerala High Court, till the next date of hearing scheduled on April 16.

This interim order was issued by a three-judge bench headed by Chief Justice of India Dipak Misra on a special leave petition filed by Babu Sebastian.

The division bench of Kerala High Court, on a writ petition filed by environmentalist Prem Kumar TR, had held that Sebastian was not qualified to hold the post of Vice-Chancellor and that the search committee constituted for making the appointment was not validly constituted.

Quashing his appointment, the bench comprising the Chief Justice Antony Dominic and Justice Dama Seshadri Naidu had observed: “We are compelled to conclude that the post of Director in SIET cannot be likened to that of a Professor… We, therefore, hold that Dr. Sebastian lacked the qualification to the post of Vice-Chancellor.”

Later, the bench issued a fresh judgment after realizing that it had extensively referred to the Madras High Court’s judgment in the case of KV Jeyaraj v. Chancellor of Universities, which had already been overruled by the Supreme Court.