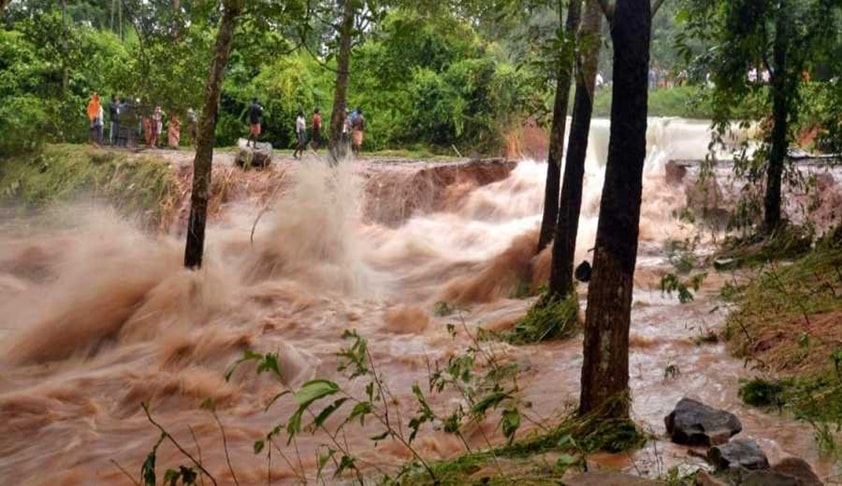 In view of the raging floods in Kerala and level of water in Mullaperiyar dam rising menacingly, the Supreme Court Bar Association (SCBA) has called upon Advocates to contribute to the “SCBA Calamity Relief Fund” in order to help the food-hit people of the State.

According to an SCBA Circular, an amount of Rs. 30,00,000 already lying in the fund is being transferred for the cause. Taking note of the enormity of the calamity, the SCBA circular says, “The calamity that has struck Kerala and other parts of Kerala, is of enormous proportions. It has brought the entire State to a complete halt, where people are deprived of their basic daily needs, food, water, shelter and electricity, hundreds of people have died. Thousands who are displaced or affected adversely, are suffering immensely.

The SCBA, as always, must come forward not only to express its solidarity with the people of Kerala in times of this crisis but must also provide help to bring some relief in mitigating the miseries of millions.”

SCBA expresses solidarity with the people of Kerala in times of this crisis. We call upon distinguished members of the SCBA to contribute generously towards "SCBA Calamity Relief Fund" either by Cheque/DD or may directly transfer funds through NEFT to the SCBA:

According to reports, floods continue to ravage most parts of Kerala, especially Pathanamthitta, Ernakukam and Alappuzha districts, where several people, including children and elderly, are trapped in their houses. A high alert situation continues in all its 14 districts, with over 1.5 lakh people having been moved to 1,067 relief camps across the State. Torrential rains, overflowing rivers and a series of landslides have already resulted in the death of 79 people.

The Supreme Court is also set to hear at the end of the board today, a plea demanding announcement of Disaster Management Plan and constant monitoring of water levels by State of Tamil Nadu.