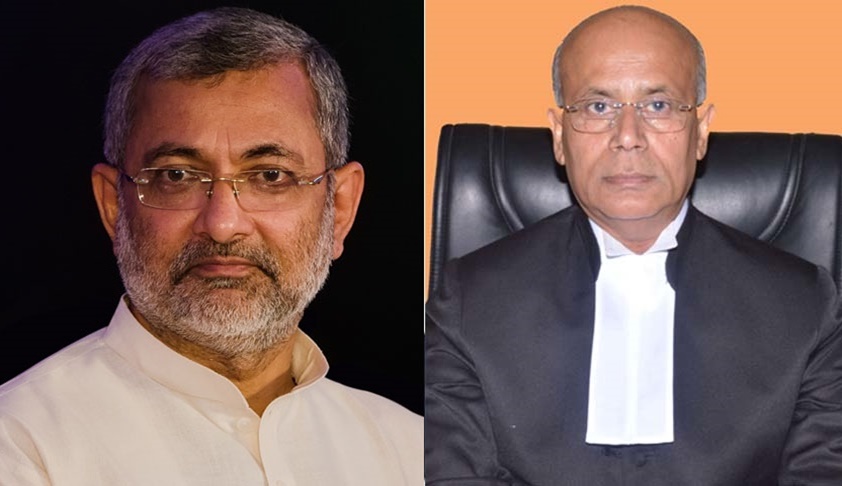 The Supreme Court Bench headed by Justice Kurian Joseph is known for prompting fighting litigants to put an end to disputes. This time, the bench made two wives of a deceased police constable to settle a decade-long dispute regarding the death benefit and claim for compassionate appointment.

All started after death of police constable Javara Naika, one lady, Chamundamma, approached the Karnataka High Court claiming to be his legally wedded wife and contended that her son is entitled to get the compassionate appointment. She claimed that another lady, Lakshmi alias Lakshmamma, is claiming to be the wife of her husband and is also trying to get all the death benefits and compassionate appointment.

The court found that Lakshmamma has been nominated by Naika in service records and nominated her to receive family pensions. The suit was decreed in favour of Lakshmamma.

Tables turned in the high court, as it was found that the marriage of Lakshmamma was pursuant to Javara Naika’s marriage with Chamundamma. The High Court declared that the latter marriage, while the earlier was subsisting, is void and held that Chamundamma and her son is to be treated as legal heirs for all purposes including for compassionate appointment.

The bench then referred the matter to Bangalore Mediation Centre attached to the High Court of Karnataka to explore the possibility of an amicable settlement of the dispute between the parties. The bench had made a suggestion as to whether one party would be satisfied with the compassionate appointment and leave the rest of the benefits and property to the other party.

On 2nd April, the bench comprising Justice Kurian Joseph and Justice Navin Sinha observed: “Today, learned counsel for the parties have reported to the Court that with much persuasion the parties have agreed to the suggestion.”

The court made the following order, disposing  the appeal: