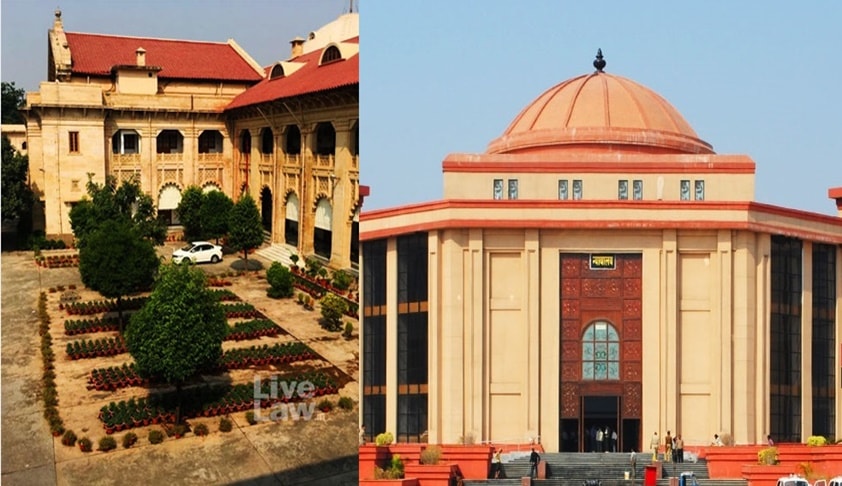 Supreme Court collegium has refused to reiterate the candidature of three Advocates recommended to be elevated to two High Courts.

However, when the file was sent back to the CJI, the collegium had, in November 2016, deferred the proposal in view of certain allegations that had cropped up against them. It had now received fresh inputs on these allegations and considered it appropriate to remit the proposal to the Chief Justice of Allahabad High Court.

The resolution stated, “…the Supreme Court Collegium on 15th November 2016, deferred the proposal in respect of the above-named two Advocates in view of the observation made by the Department of Justice in the file that a complaint making allegations against them had been received and that fresh inputs thereon were awaited.

In a separate resolution, the collegium also remitted back the proposal for elevation of Advocate Bharroo Prakash Sharma as a Chhattisgarh High Court judge. While his candidature was recommended by the collegium in April last year, the same was referred back to the CJI for reconsideration.