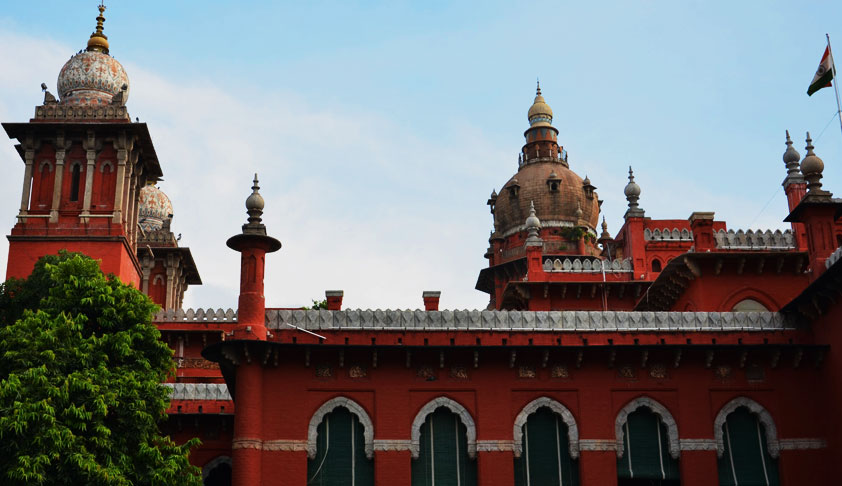 The Supreme Court collegium has reiterated the recommendation for the elevation of Advocates C. Emalias and Senthilkumar Ramamoorthy as Madras High Court judges.

The collegium comprising Chief Justice of India Dipak Misra, Justice Ranjan Gogoi and Justice MB Lokur noted that the Advocates had been recommended back in December last year along with several others. The Centre had, however, referred back the files pertaining to the two Advocates citing certain complaints against them.

Reiterating their candidature, the collegium now asserted that their names need to be processed “most expeditiously”, noting, “We have perused the observations recorded in the file for referring back the afore-mentioned file for reconsideration of the above proposal in view of the complaints making allegations against these two recommendees. On careful examination of the allegations made in these complaints we do not find any prima facie substance and hence we are not persuaded to reconsider the matter. The complaints placed in the file being devoid of merit, deserve to be ignored.”

The collegium, however, did not reiterate the candidature of Judicial Officer Ms. B. Sarodjiny Devy, whose name had been recommended in April this year, but was sent back by the Centre. It instead resolved to remit the proposal back to the Chief Justice of Madras High Court.