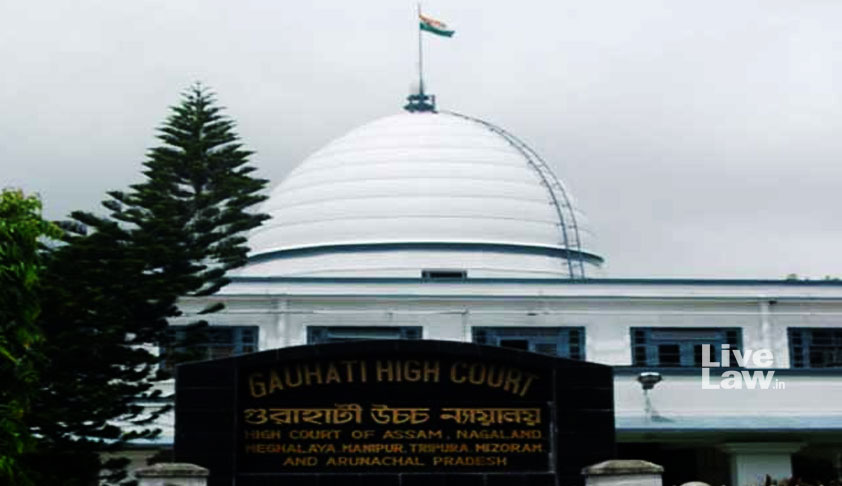 The Supreme Court Collegium has reiterated the recommendation for appointment of two Advocates— Sanjay Kumar Medhi and Nani Tagia— as judges of the Gauhati High Court.

At the outset, the Collegium comprising Chief Justice of India Dipak Misra, Justice Ranjan Gogoi and Justice MB Lokur mentioned that Justice Gogoi had not participated in the proceedings relating to Advocate Tagia’s elevation, as he used to be the Advocate’s senior when he was in the profession.

It then noted that the two Advocates were found suitable for elevation by the Collegium, stating, “…while according approval to the above proposal the Collegium found them suitable for elevation after carefully scrutinizing the material placed in the file, including the views of all the consultee-colleagues about suitability of these recommendees, and after interacting with them. The Collegium also took note of concurrence to the above proposal, given by all the Constitutional authorities in all the concerned States.”

The Collegium further highlighted the fact that the concurrence of the Chief Minister of Arunachal Pradesh was also presumed since his views were not received within the period of six weeks, as prescribed by the Supreme Court in the case of Supreme Court Advocates-on-Record Assn. v. Union of India, (1993) 4 SCC 441 (Second Judges case).

It, therefore, reiterated the recommendation to appoint the two Advocates as High Court judges.