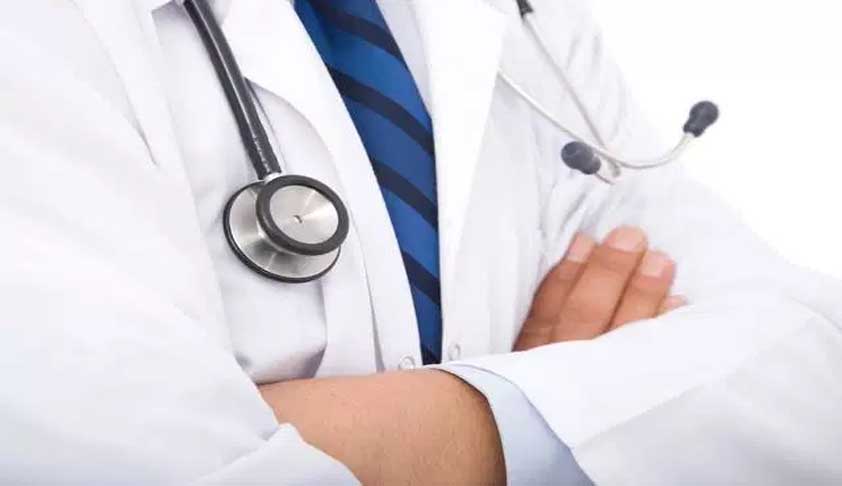 The Supreme Court in State Of Jammu And Kashmir Vs. Vichar Kranti International, has set aside a Jammu and Kashmir High Court order that had apparently banned private practice by government doctors.

A three-judge bench headed by the Chief Justice of India remanded the matter to the high court by observing that the rules related to medical practice in the state were not challenged before the high court.

On a writ petition by Vichar Kranti International challenging a government circular dated 11 August, 2005, issued in the Education Department that “directed that no official shall undertake any activity/assignment, including teaching in a private institution or coaching centre, unless permission is obtained from the competent authority to do so”, a division bench of the high court in its final judgment quashed the GO and issued a blanket direction regulating apart from government teachers and government medical doctors engaging in self-employment or other activities.

The Supreme Court, on an appeal by the State, observed that the high court was not apprised of the relevant statutory rules which govern the field and the circular, relied on by the high court, had no application to government doctors.

“The regulation of private practice by government doctors is the subject matter of separate rules framed by the State Government. Neither were those rules under challenge before the high court nor did the high court had the benefit of evaluating the rules before it proceeded to decide the case.”

The court also observed that basic issue which requires to be addressed is the availability of infrastructure and facilities in government hospitals across the state of Jammu and Kashmir and the facilities for the treatment of patients. The bench also directed the high court to look into following issues: