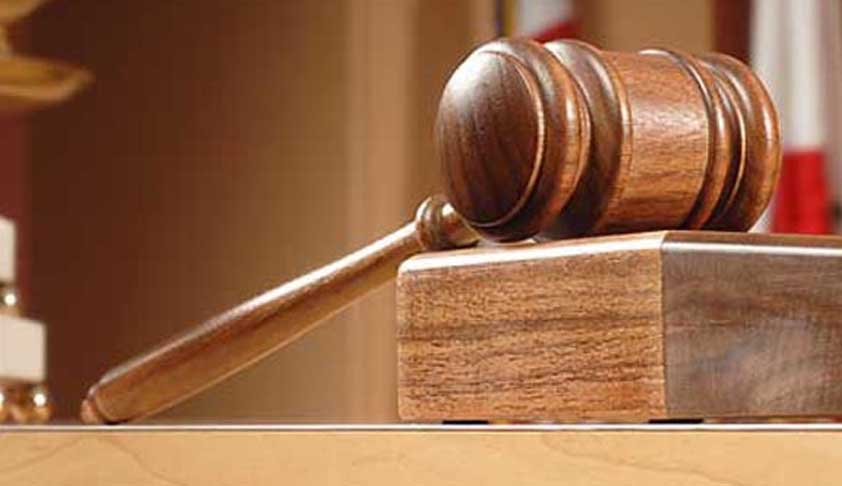 In the PIL [(W.P. (Crl.) No. 79/2013)] filed by Advocate Manikandan V Chettiar, it was contended that the 'Fake Courts' in Tamil Nadu are running parallel Judiciary by usurping the judicial functions of the regular Civil and Criminal Courts of the country.

Chettiar argued that the fake judgments issued by these phony Courts are recognized and registered by the registration department of the Tamil Nadu Government and that State police officials are acting in connivance with these fake judges.

A bench comprising of Chief Justice Altamas Kabir, Justice Ibrahim Kalifulla and Justice Vikramjit Sen observed that the Petitioner should have approached the Madras High Court first and not the Supreme Court.

Chettiar argued that he had previously filed a PIL in the High Court of Madras in this regard.  However, the order passed by the Court had no effect on the ground and neither the police nor the registration department bothered to respond properly to the Court and eventually after 2 years, the High Court permitted to withdraw the writ petition and that’s how the present PIL was filed.