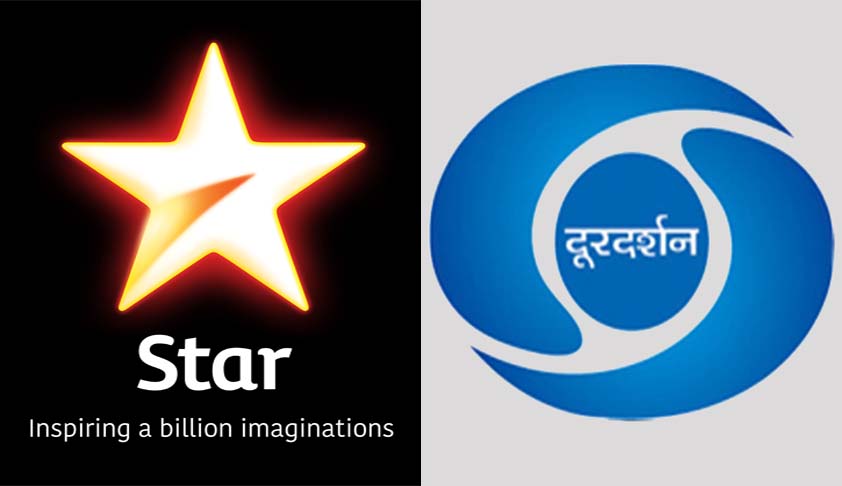 The Supreme Court rejected a special leave petition by Star India against a 2013 Delhi High Court order which had gone in favour of Prasar Bharati. The Delhi high court ruling had dismissed an ESPN Software Pvt. Ltd plea for a declaration that its responsibility was to share feed received from organizers, which would include advertisements, logos and other on-screen credits during the game.

The Apex Court also held that the prohibition in Section 3 of the Sports Broadcasting Signals (Mandatory Sharing with Prasar Bharati) Act 2007 (Sports Act) is not only against advertisements of the broadcast service provider. It is also a prohibition against the content rights owner and holder. Therefore it was immaterial as to who inserted the enhancements. Under the Act the signal to be provided had to be free of advertisements.

Star India approached the apex court against According to a 2007 rule that private broadcasters such as Star India must share coverage of sports events of national importance with the state-owned Prasar Bharti, without advertisements. Star India contended that this rule would impact not only cricket but other sporting events like tennis and hockey.

The upshot of the aforesaid discussion would be to conclude that there is no merit in the instant appeal which is, accordingly, dismissed with costs.”