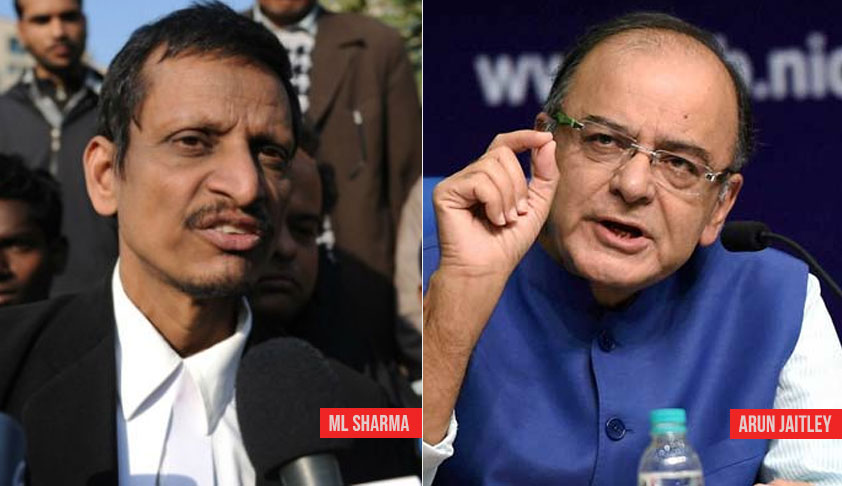 The Supreme Court on Friday dismissed a PIL contending that Finance Minister (FM) Arun Jaitley has “plundered” the RBI in waiving off the loans of certain companies.

Further, Chief Justice Ranjan Gogoi came down heavily on Advocate and petitioner-in-person M. L. Sharma for the joinder as a respondent to his plea of the FM in person.

“Why are you attacking individuals? What are you trying to convey? That the FM is exploiting the RBI’s resources in declaring NPAs (Non-Performing Assets)? The court cannot permit such attempts to pick on people”, reprimanded the Chief Justice.

On Friday, Attorney General K. K. Venugopal, in the face of the alarming increase in the volume of PILs a large proportion of which are only a waste of the court’s precious time, emphasised the need for there to be defined limits so far as the filing of PILs is concerned.

“In the past, you have drawn this court’s attention to some significant issues. Why are you trying to ruin your reputation?”, Chief Justice Gogoi reprimanded Mr. Sharma.

The bench dismissed his PIL, imposing a cost of Rs. 50,000 on the Counsel, restraining him from filing any other petitions until the amount is paid.