SC emphasizes that Judiciary is also a stakeholder in police reforms 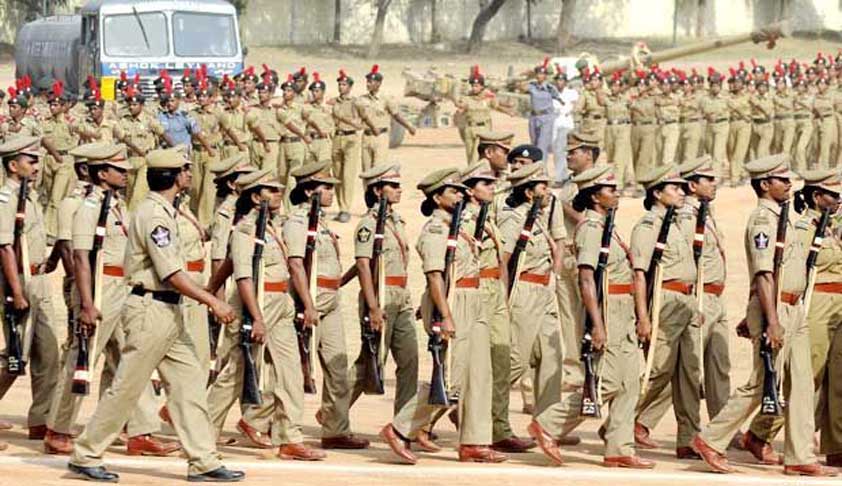 A Supreme Court bench comprising of Justice T.S. Thakur, Justice R.K. Agrawal and Justice Adarsh Kumar Goel said that the Judiciary is also a stakeholder in the process of police reforms as the scientific investigation by trained persons was an essential ingredient of the criminal justice system.

The statement came in the course of monitoring the implementation of its directions in 2006, in the case of Prakash Singh & Ors. v. Union of India & Ors., wherein a Bench comprising of Justice Y.K. Sabharwal, Justice C.K. Thakker and Justice P.K. Balasubramanyam ordered that reform must take place. The states and union territories were directed to comply with seven binding directives that would kick start reform. These directives pulled together the various strands of improvement generated since 1979. The Court required immediate implementation of its orders either through executive orders or new police legislation.

The Bench directed the Chief of Bureau of Police Research and Development (BPR&D) to visit the Bench in its chamber, in order to discuss issues  including the separation of investigation and law and order wing in the police.

The Solicitor General, representing the Centre and Bihar, defended the state legislation on police reforms saying adequate steps have been taken to ensure that certain class of offences was probed only by efficient senior officers.

The Bench had earlier urged the State Governments to elaborate on the actions taken in the last eight years, since the order on the issue had been passed.

Initially, the Court itself monitored compliance of all States and Union Territories. However, in 2008 it set up a three member Monitoring Committee with a two year mandate to examine compliance state by state and report back to it periodically.

THE SEVEN DIRECTIVES IN A NUTSHELL

(iii) Evaluate the performance of the state police

Separate the investigation and law and order functions of the police

Set up a National Security Commission (NSC) at the union level to prepare a panel for selection and placement of Chiefs of the Central Police Organizations (CPO) with a minimum tenure of two years.