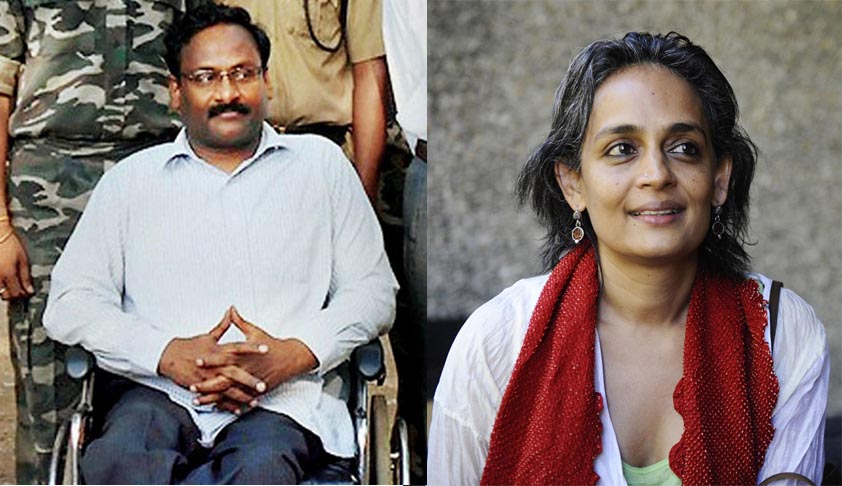 The Counsel for State of Maharashtra submitted that in compliance with the directions issued by the Court in the last posting , all material witnesses have been examined, and also cross-examined. He further stated that eight formal witnesses are still to be examined. He also submitted that that in case the petitioner is ordered to be released from jail, he is likely to indulge himself in the anti-national activities.

The Two Judge Bench comprising of Justice J S Khehar and Justice Nagappan rejected the contentions  and held as follows;

"Having given our thoughtful consideration to the submissions advanced at the hands of the learned counsel for the rival parties, specially the undisputed position that the petitioner has never been accused of having misused the concession of bail, we are of the view, that the submission made by the learned counsel for the respondent is extremely unfair. Since all the material witnesses have been examined and cross-examined, the release of the petitioner on bail ought not to have been opposed, especially keeping in mind the medical condition of the petitioner. In view of the above, we hereby direct the release of the petitioner on bail forthwith".

In December 2015, Nagpur bench of Bombay High Court had rejected bail application of Dr. Gokarakonda Naga Saibaba who was arrested for his alleged links with Maoists. Justice Arun B. Choudhari, while dismissing the bail application also directed registration of Criminal Contempt against the author Arundhati Roy for the article she had written in The Outlook criticising the non-granting of bail to the Professor.