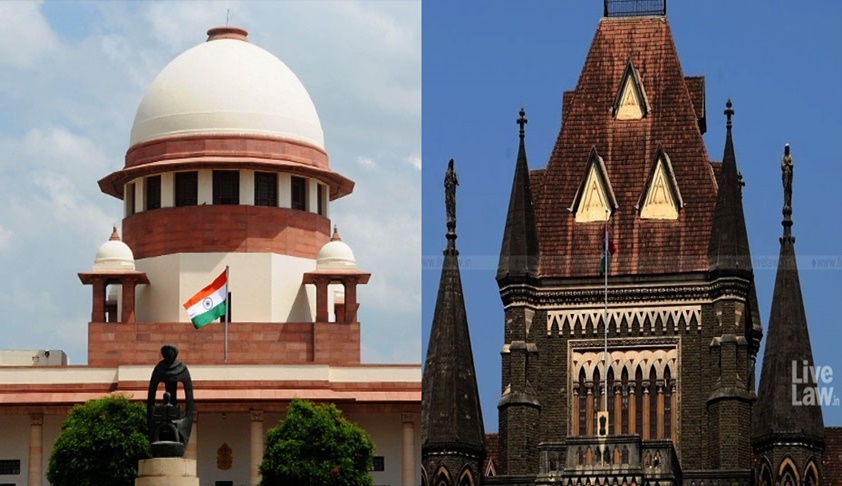 Paving the way for hundreds of residential and commercial projects in Mumbai which had come to a halt following the Bombay High Court ban on new construction due to poor disposal of construction and demolition waste, the Supreme Court on Thursday permitted construction activity with a rider that builders/ developers would be employing adequate safeguards to prevent dust particles dispersing in the air and would have to transport debris to specific sites identified by the municipal corporation.

As per the order, any builder would be permitted to start the construction only after an undertaking of proper disposal of debris as part of Intimation of Disapproval (IOD) and submitting a bank guarantee of Rs 5 lakh to Rs 50 lakh as a guarantee of proper waste disposal.

With a view to balance wide ramifications of the order on housing sector and the right of other citizens for clean environment, a bench of Justice SA Bobde and L Nageswara Rao ordered that “any construction that is permitted hereafter for the purpose of this order shall be only after adequate safeguards are employed by the builders for preventing dispersal of particles through the air. This shall be incorporated in the IOD, unless it is already so incorporated”.

Thursday’s order of the bench will remain in force for six months after which the municipal corporation will submit its report to the apex court.

The order comes on the petition moved by the Maharashtra Chamber of Housing Industry against last year’s ban order of the Bombay High Court which held the State and the builders responsible for poor debris management.

The bench, however, made it clear that no debris would be deposited at Deonar and Mulund dumping sites.

Here are the important points of the apex court order:

*In so far as the 'small generators' of Construction and Demolition Waste are concerned, the C&D Waste shall be  disposed of in accordance with the 'Debris On-Call Scheme' initiated by Respondent No.1 Municipal Corporation, whereunder the agencies appointed by the Respondent No.1 Municipal Corporation shall through its authorised appointed agencies pick up and collect the C&D Waste which shall be transported to/unloaded at the designated disposal sites and used for creating infrastructure facility of dumping grounds, covering of Municipal Solid Waste and preparation of internal roads/loops within the dumping ground premises as well as in accordance with the provisions of Construction and Demolition Waste Management Rules, 2016.

*In so far as the 'large generators' of C&D Waste are concerned, the C&D Waste shall be disposed of as per the Waste/Debris Management Plan submitted by the owner/developer at the time of applying for an IOD and as approved by the Solid Waste Management department of Respondent No.1 Municipal Corporation, wherein neither Deonar nor Mulund dumping sites shall be included as designated disposal sites as well as in accordance with the provisions of Construction and Demolition Waste Management Rules, 2016.

*In the event for any reason whatsoever the consent given by the disposal site owner/authority is revoked and/or in the event the time limit during which the disposal site was available has expired, the relevant construction activity will be stopped after issuance of a Show Cause Notice and till such the Waste Management Plan/Debris Management Plan has been appropriately amended to provide a new disposal site for dumping of C&D Waste and is approved by Respondent No.1 Municipal Corporation.

*The applicant for development permissions shall give the Bank Guarantee to the tune of Rs.5 lakh to Rs.50 lakh depending upon the size project and mode of development, which bank guarantee shall remain in force solely for the purpose of ensuing compliance of the Waste Management Plan/Debris Management Plan approved by Respondent No.1 Municipal Corporation from time to time, till the grant/issuance of the Occupation Certificate.

Before passing the order, the bench said, “We are satisfied that a total prohibition, though selective, has serious ramifications on housing sector which is of great significance in a city like Mumbai. It also has a serious impact on the financial loans which have been obtained by the developers and builders. Such a ban makes serious inroads into the rights of citizens under Article 19, 21 and 300A of the Constitution of India, though it might be equally true that the activities and the neglect in disposing of the debris invade the rights of other citizens under Article 21 etc. That issue is left open for a proper determination.”