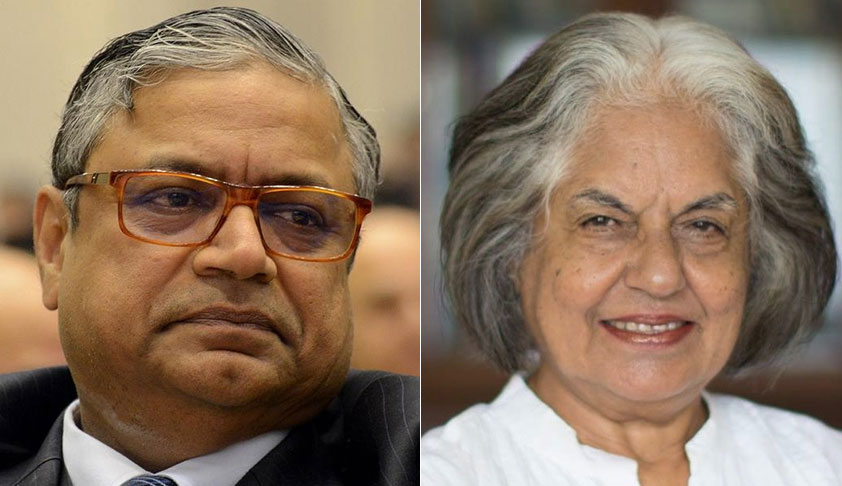 The Supreme Court’s five-judge constitution bench, headed by Chief Justice Dipak Misra, on Thursday permitted Parsi woman Goolrokh Gupta, married outside her community, to attend and participate in the funerary rites of her parents at the Fire Temple devoted to Zoroastrianism, having received the nod in that behalf from the Parsi Valsad Anjuman Trust.

The present special leave petition arises out of the judgment dated March 23, 2012 of the Gujarat High Court. In the impugned judgment, the high court had upheld the decision on the part of the Valsad Parsi Anjuman Trust to restrain a Parsi woman from participating in the funerary rites of her father at the Fire Temple dedicated to Zoroastrianism on the ground that upon marriage to a Hindu man under the Special Marriages Act of 1954, the woman had ceased to be a Parsi and deemed to have converted to Hinduism.

On Thursday, the bench clarified that the said interim arrangement shall also extend to the petitioner’s sisters and their husbands. Further, the apex court also emphasised that the present order shall be applicable in the event of the demise of both the father as well as the mother of the petitioner.

In addition, the bench expressed appreciation for senior counsel Gopal Subramanium and advocate Percy Ghandy, appearing for the respondent Valsad Parsi Anjuman Trust, in view of their efforts to come up with the proposal to resolve the immediate concern of the petitioner in consultation with the high priest of the religious denomination. The endeavour of the counsels was in deference of the top court’s suggestion on December 7.