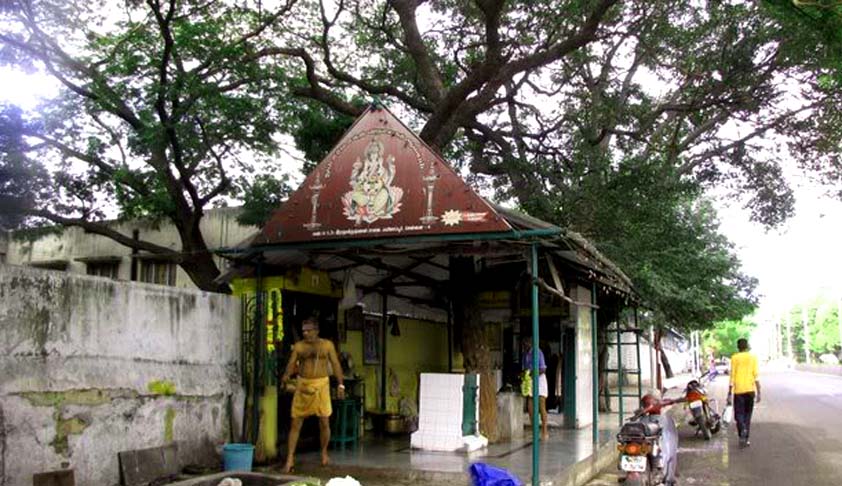 The bench headed by Justice V Gopala Gowda and Justice Arun Mishra almost issued summons to Chief Secretaries to initiate contempt proceedings for not adhering to its order of 2006 and reiterated in 2013, but was prevented by lawyers of a various states who assured immediate action. They also promised speedy compliance and filing of status reports.

“God never intended to obstruct public way and this is an insult to God. Our orders are not meant to be kept in the freezer”, the bench said giving all states two weeks time to file affidavits detailing the steps taken to curb construction of these unauthorised structures, failing which the court said the Chief Secretaries will be summoned.

“If you have no respect for court orders, we will deal with the States,” the Bench said.

The court was hearing the Centre’s petition challenging a May 2006 Gujarat High Court order directing the municipal corporations in the State to demolish all illegal structures, including places of worship, on public roads.

On January 19, 2013, in an order that will be welcomed by civic bodies and bring relief to citizens, the Supreme Court banned fresh encroachment of roads, pavements and sideways by construction of religious structures or installation of statues of public figures.

The apex court's ruling addresses a common hazard in all Indian cities and towns where unauthorized religious structures - often thinly disguised cases of land grab - have sprung up on public and private land and are obstructing roads and inconveniencing residents.

The order can empower municipal and government bodies to prevent unauthorized constructions being carried out under the garb of religious structures as often local political interests and religious sentiments render authorities helpless.