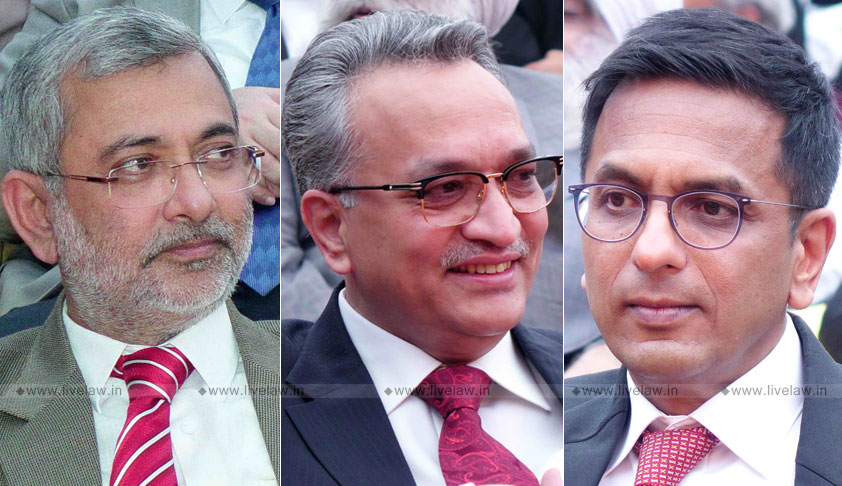 Senior Advocate Anand Grover had approached the Apex court by filing an application on behalf of Borkar. As the state counsel submitted that State has no objection if the order of dismissal in limine is recalled, the bench comprising of Justice Kurian Joseph, Justice AM Khanwilkar and Justice DY Chandrachud recalled both the orders and granted leave in SLPs.

Taking note that the accused has been in custody for over seventeen years, the bench directed the Registry to post this appeal for hearing in the first week of February 2019.

“We make it clear that the order on the suspension of death sentence will continue to operate till the disposal of this appeal”, the bench added.

Suresh Borkar was convicted for kidnap and murder of a 13-year-old boy of a doctor couple.  While confirming the death sentence, the High court bench had observed that the accused would continue to pose serious threats to the society if the order of death penalty is not confirmed and his unshaken behaviour right from the planning stage till he was taken in police custody or during the trial does not show that he had the tendencies for reformation.

Earlier this month, the bench headed by Justice Kurian Joseph had recalled a 2009 Judgment that affirmed death sentence to accused in a gang rape and murder case.