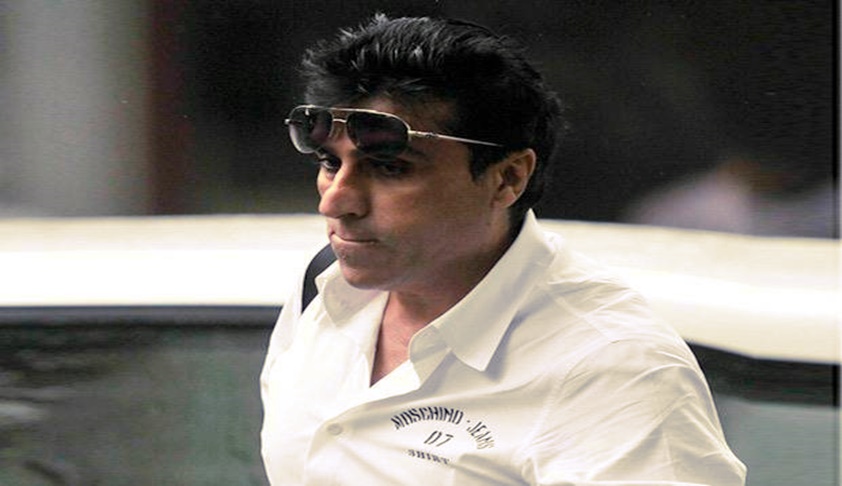 The Supreme Court on Thursday refused to cancel the bail granted to Bollywood producer Karim Morani by the Telangana and Andhra Pradesh High Court in a case of alleged rape of an aspiring actress, but enhanced the quantum of personal bond from Rs. 50,000 to Rs. 10 lakh.

The order was delivered by a Bench comprising Chief Justice of India Dipak Misra, Justice A.M. Khanwilkar and Justice D.Y. Chandrachud on an Appeal filed by the complainant woman.

In a complaint filed in January last year, the complainant had alleged that Mr. Morani raped her on multiple occasions over a period of six months. She complained that she was repeatedly raped under the threat of being eliminated by the underworld and of her nude pictures, possibly taken during the alleged assaults, being circulated.

Following the complaint, the producer was booked inter alia under Sections 417 (punishment for cheating), 376 (rape), 342 (wrongful confinement), 506 (criminal intimidation), and 493 (cohabitation caused by a man deceitfully inducing a belief of lawful marriage) of the Indian Penal Code.

Mr. Morani was granted anticipatory bail by the Trial Court soon after. The bail was however cancelled by the Sessions Judge, principally on the ground that he had not disclosed the fact that he had been accused in the 2G Spectrum case. This order of cancellation was affirmed by the High Court as well as by the Apex Court in September last year.

The High Court, however, allowed his application for regular bail under Section 439 of the Criminal Procedure Code 1973 in November, directing him to be released on executing a personal bond of Rs. 50,000. The Apex Court now upheld this decision, observing,

"For the above reasons, we hold that the order of the High Court allowing the application for bail cannot be faulted. Moreover, no supervening circumstance has been made out to warrant the cancellation of the bail. There is no cogent material to indicate that the accused has been guilty of conduct which would warrant his being deprived of his liberty."