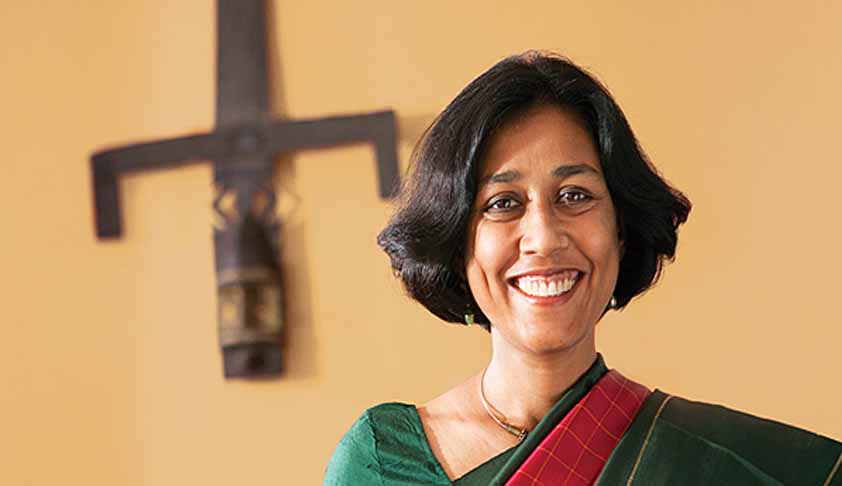 The Supreme Court on Tuesday asked the Chhattisgarh government to apprise it of the status of investigation in the murder case registered against social activist and Delhi university professor Nandini Sundar and others in three weeks.The top court asked the state government to enumerate steps it propose to take in the case against Sundar and others.The Chhattisgarh police registered the...

The Supreme Court on Tuesday asked the Chhattisgarh government to apprise it of the status of investigation in the murder case registered against social activist and Delhi university professor Nandini Sundar and others in three weeks.

The top court asked the state government to enumerate steps it propose to take in the case against Sundar and others.

The Chhattisgarh police registered the case against Sundar and others in November 2015 for the alleged criminal conspiracy and murder of a tribal man in Sukma district of the state.

Besides Sundar other accused in the case include JNU professor Archana Prasad, political activists Vineet Tiwari and Sanjay Parate.

A bench of Justices M B Lokur, S A Abdul Nazeer and Deepak Gupta issued notice to Chhattisgarh government and sought its response on the plea filed by Sundar in three weeks.

Sundar in her plea has sought deletion of her name from the FIR saying that Chhattisgarh government has done nothing in the case registered against her in past two years.

She said that they have not been questioned even once in past two years.

Solicitor General Tushar Mehta, appearing for Chhattisgarh government said that they have made progress in the case and have recorded statements under section 164 CrPC of various persons.

"Issue notice returnable in three weeks. The state government should file an affidavit on the point that why no action was taken for the past two years and what steps it proposes to take in the immediate future," the bench said.

Mehta opposed the plea of Sundar and said that the FIR cannot be quashed as certain progress has been made in the case.

"We have intention to investigate the case. We will satisfy the court on the point of progress made in the case," he said.

Senior advocate Ashok Desai, appearing for Sundar said that state has not taken any action in past two years on the FIR lodged against her in connection with some incident.

He said that state government has just kept the FIR pending and despite direction of the court that four weeks advance notice should be given to Sundar before questioning her in connection with the case.

Desai said his client faces problem whenever she has to go abroad as it has to be mentioned whether any FIR is pending against her or not.

To this, the bench told Desai, "Eliminating names from the FIR virtually means quashing of FIR and FIR cannot be quashed exparte without hearing the other side".

It told Chhattisgarh government, "It cannot be like this. You have not done anything for past two years. You cannot just wake up one fine day and say you are investigating the case. You cannot keep the sword of FIR pending against anyone for indefinite period. It will be better if you file a report".

The bench then listed the matter for further hearing immediately after three weeks.

On November 15, the apex court had asked the Chhattisgarh government to give advanced notice of four weeks to Sundar and others before proceeding against them in the case.

The apex court had taken on record the assurance given by the state government that Sundar and others, who have been booked for the alleged murder, will not be arrested or interrogated as of now.

It had granted liberty to Sundar and others to approach the court if any notice of arrest or interrogation is served upon them.

The court, however, had refused to entertain Sundar's plea that the state should first take permission from the court before arresting or interrogating her and other activists in the case.

The court had earlier observed that the state should find a peaceful solution to the Naxal problem and adopt a "pragmatic" approach towards life.

Police had claimed that alleged armed Naxals had killed the villager, Shamnath Baghel, with sharp weapons on the night of November 4, 2015 at his residence in Nama village under Kumakoleng gram panchayat in Tongpal area, around 450 km from Raipur.

Baghel and some of others were spearheading protests against Naxal activities in their village since April.

An FIR was lodged against Sundar, Archana Prasad (JNU Professor), Vineet Tiwari (from Delhi-based Joshi Adhikar Sansthan), Sanjay Parate (Chhattisgarh CPI-M State Secretary) and others for the murder of Baghel based on the complaint of his wife, the state police had said.