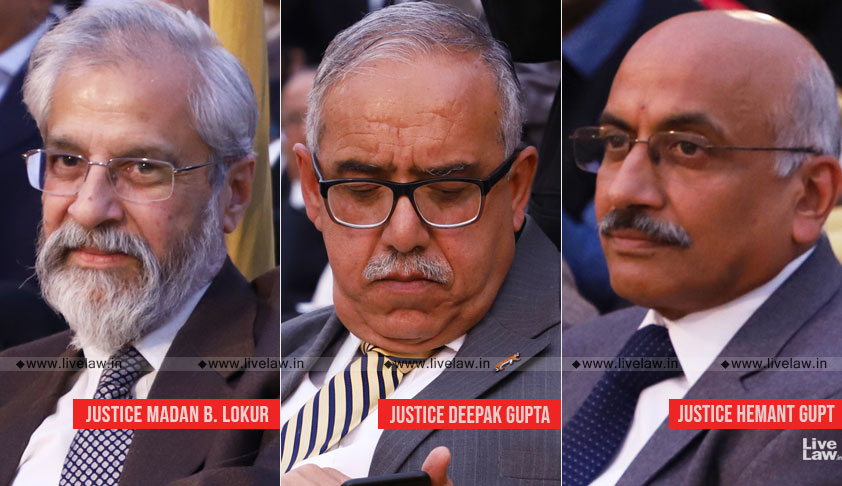 The Supreme Court, on Tuesday, slapped a fine of Rs. 1 lakh on five States—Andhra Pradesh, Odisha, Arunachal Pradesh, Meghalaya and Jammu and Kashmir, and Rs. 2 lakh on the Government of NCT of Delhi in a matter related to the implementation of the mid-day meal scheme in schools.These States had failed to create an online link, along with a chart, meant for monitoring the implementation...

The Supreme Court, on Tuesday, slapped a fine of Rs. 1 lakh on five States—Andhra Pradesh, Odisha, Arunachal Pradesh, Meghalaya and Jammu and Kashmir, and Rs. 2 lakh on the Government of NCT of Delhi in a matter related to the implementation of the mid-day meal scheme in schools.

These States had failed to create an online link, along with a chart, meant for monitoring the implementation and hygiene of mid-day meal scheme in government-run schools.

The PIL, filed in 2013, has claimed that while over 12 lakh government-run and aided schools across the country provide children with lunch everyday, “they are constantly exposed to the risk of food poisoning and related health hazards due to a lack of mid-day meal infrastructure and proper monitoring of the scheme”.

In view of this petition, the Apex Court had, on March 23 last year, directed the State governments and Union Territories to upload information, including the total number of students getting the benefit of the mid-day meal scheme, within three months on their websites.

During the hearing on Tuesday, the court asserted that the midway day meal scheme is not being taken “seriously” by several States. The observation was made after the court noted that many of the States have not supplied data to it on the same, and that it has been alleged that the benefit of the scheme is not reaching the children as food grain keeps disappearing.

Visibly miffed at the lack of cooperation by the States, the court observed, “We have been trying to get the States to render assistance and to upload all the data so that necessary corrective steps can be taken from time to time. In spite of several of our orders, there has been little or no co-operation from some of the States.”

It further noted that on October 26, the States of Andhra Pradesh, Arunachal Pradesh, Meghalaya and Odisha had assured it that they will comply with the requirements of the scheme and will provide it with a functioning link to such website. They had, however, failed to do so.

This, the court said, left it with no option, but to impose costs of Rs. 1 lakh on these States, asserting, “More than a month has gone by and there has been absolutely no progress made by these States. Since the States have not supplied the necessary links or the details which are required for effective implementation of the Scheme, we have been left with no option but to impose costs for this totally unnecessary adjournment and for effectively denying benefits to the children of their States to which they are entitled.”

As for the State of Jammu and Kashmir, the court noted that while a link had been provided, it is not working.

“We do not see the value of a link that does not work,” the court then observed, imposing a fine of Rs. 1 lakh on Jammu and Kashmir government as well.

As regards the NCT of Delhi, the court noted that no one was present on its behalf on the last date of hearing, and that no information had been made available on Tuesday as well. It therefore ordered, “We, therefore, impose costs of Rs.2,00,000/- (Rupees Two lacs only) to be deposited with the Supreme Court Legal Services Committee within four weeks from today for juvenile Justice issues.”

The matter will next be heard after four weeks.