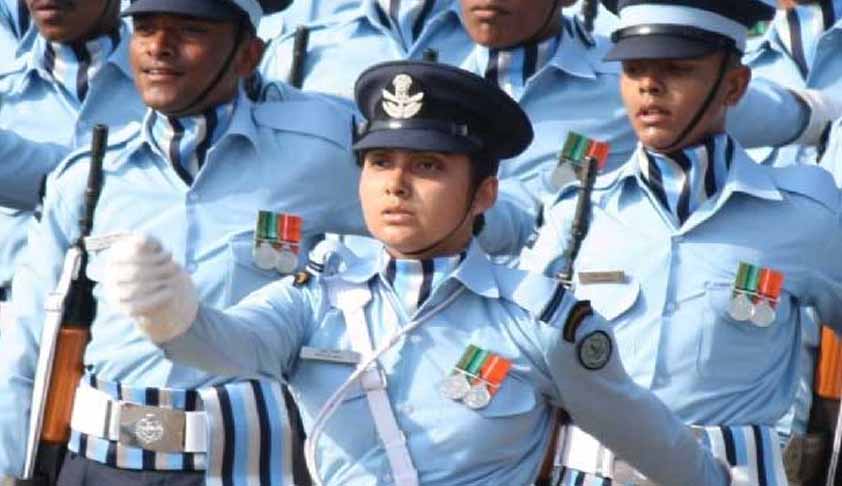 Wing Commander Sandeep Kaur has every reason to be optimistic as the Supreme Court has supported her in her fight for permanent commission in the Force.

Rejecting the Centre’s contention that she has no entitlement for a commission, a bench headed by Chief Justice TS Thakur inspired the court room with the profound remark: “Let her fly... let her be airborne all the time.”

Attorney General Mukul Rohatgi, representing the government, thereby, submitted before the government that the officer would not be decommissioned without permission from the court.

The tribunal told the Union to allow Wg Cdr Kaur to let her continue to serve the nation, if she was found qualified and capable for it.

The Union government went ahead to appeal against the tribunal’s order in the Supreme Court, seeking a stay.

Monga, counsel of Wg Cdr Sandeep Kaur, referred to a  Delhi High Court order in a similar case and put forth that these “young ladies have sacrificed the prime of their life to serve the nation”, but got a raw deal as they left service without a pension.

On being informed that she would not get a pension, Chief Justice Thakur said, “Then let her fly, let her continue.”

The Supreme Court’s posture brings much cheer to several other woman officers fighting for equality in employment in the Armed Forces.

Earlier, several petitions were filed in the Delhi High Court by advocate Babita Punia and several women officers to stop ‘discrimination against women Army officers, who are given only Short Service Commission for periods extendable up to 10 years’.

The court had, in March 2010, held that women officers “deserve better from the government”, it was further observed that ‘if male officers can be granted permanent commission, there is no reason why equally capable women officers can’t’. An appeal against it by the Army is still pending before the Supreme Court for over five years now. The Army cites extreme combat situations which may be difficult for women to tolerate.

In another case, Delhi High Court stated that sexist bias blocked women’s progress. The Navy, however, contended that “men and women are identified by the same yardstick”.