SC to decide whether sensitive information can be shared to Accused in Terrorism Cases U/S.207CrPC 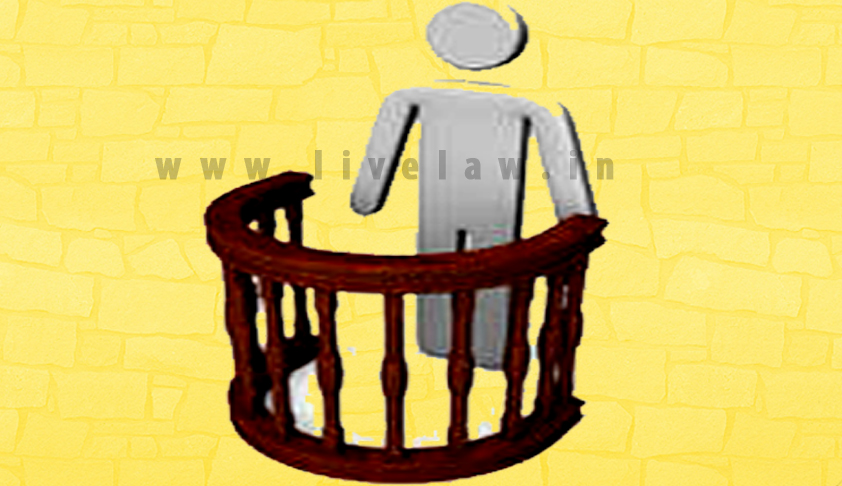 If evidence includes sensitive information, should that be shared with the terror accused? Supreme Court is being approached by National Investigation Agency with this question, as the Karnataka High Court has ordered them to furnish all the evidence it had collected on the alleged espionage activity of a Lashkar-e-Toiba terror module, which was busted in 2012 in Bengaluru, to the 11 accused.

Karnataka High Court had upheld an order by Sessions court, directing the NIA to furnish copy of mirror image of three internal hard disks, six laptops, seven pen drives and two hard disks to all the accused. A Division bench comprising of Justices H.Billappa And K.N.Phaneendra had said that under section 207 of CrPC. the accused needs to be provided with copies of the documents, statements etc.

The Sessions Judge had observed “It is nowhere stated in Section 14 of the Official Secrets Act, 1923 that copies of documents should not be furnished to the accused. It is clearly stated in the above said decision that Section 14 of the said Act does not deprive the right of accused under Criminal Procedure Code to get copies of statement of witnesses, documents etc.” The High court upholding the order, had observed that there is no charge for the offence punishable under the provisions of the Official Secrets Act against the accused.

According to NIA, the report contains highly sensitive and confidential data vulnerable for the safety and security of the Government of India. This privileged information could not be shared and given in the public domain.

Section 14 of the Official Secrets Act, 1923 says that “during the course of proceedings before a Court against any person for offence under this Act and in the course of trial of a person under this Act, application is made by the prosecution, on the ground that the publication of any evidence to be given or of any statement to be made in the course of the proceedings would be prejudicial to the safety of the State, that all or any portion of the public shall be excluded during any part of the hearing, the Court may an order to that effect but passing of sentence shall in any case takes place in public.”

Section 207 of Code of Criminal Procedure reads as follows;

In any case where the proceeding has been instituted on a police report, the Magistrate shall without delay furnish to the accused, free of cost, a copy of each of the following:-

(i) the police report;

(iv) the confessions and statements, if any, recorded under section 164;

(v) any other document or relevant extract thereof forwarded to the Magistrate with the police report under sub- section (5) of section 173: Provided that the Magistrate may, after perusing any such part of a statement as is referred to in clause (iii) and considering the reasons given by the police officer for the request, direct that a copy of that part of the statement or of such portion thereof as the Magistrate thinks proper, shall be furnished to the accused: Provided further that if the Magistrate is satisfied that any document referred to in clause (v) is voluminous, he shall, instead of furnishing the accused with a copy thereof, direct that he will only be allowed to inspect it either personally or through pleader in Court.
Next Story
Similar Posts
+ View more
Webinars
+ More
Law Firms
+ More
Latest News
+ More
लाइव लॉ हिंदी
+ More
International
+ More
Environment
+ More