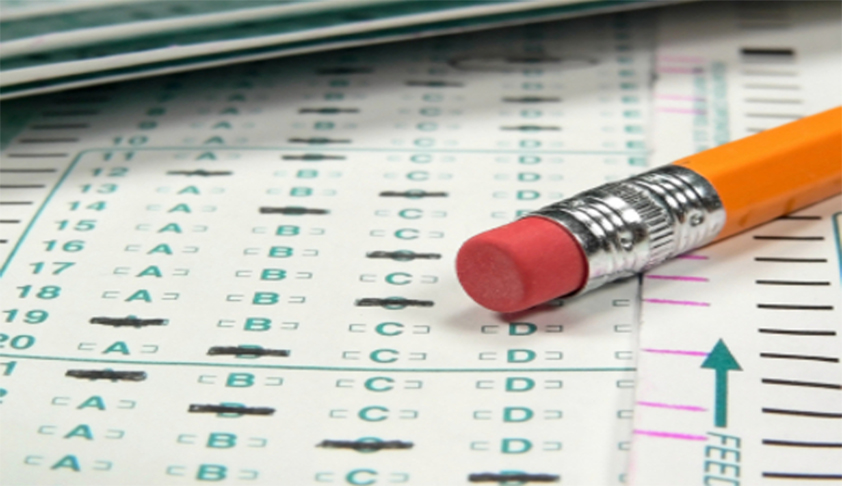 The schedule for the 11th All India Bar Exam has been released. The exam, which will be conducted on 3 December, will follow the following timetable: Last year’s exam had been marred by several delays. It was initially scheduled to be held on 26 February, but was postponed to 26 March. The declaration of results was also postponed several times. One can only hope for a better organisation of the examination this year, despite the BCI having reappointed AIBE contractor ITES Horizon Pvt. Ltd which has had a terrible track record of repeated delays and deteriorating standards over the past few years.

You may read: 10th All-India Bar Examination (AIBE) – An Analysis by Abhyuday Agarwal