Scheduled Castes and the Scheduled Tribes (Prevention of Atrocities) Amendment Act, 2015 enforced with effect from January 26, 2016 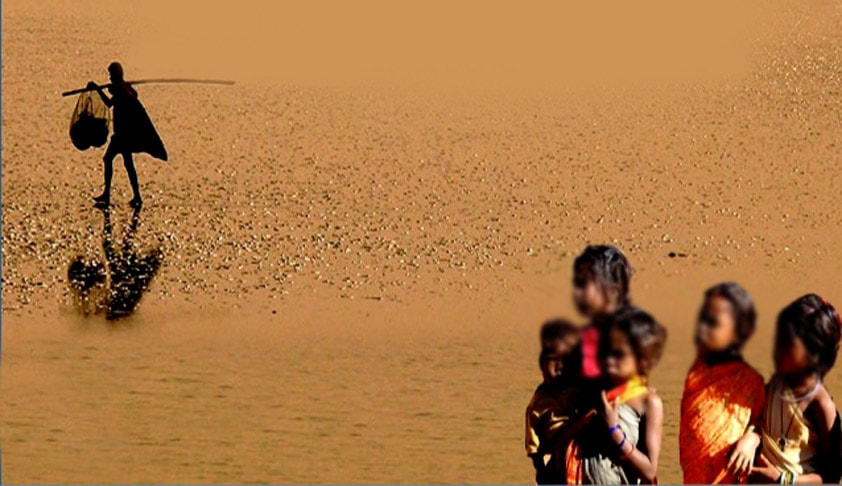 The Scheduled Castes and the Scheduled Tribes (Prevention of Atrocities) Amendment Act, 2015 has been notified to be enforced with effect from January 26, 2016.

Apart from the offences already listed under the Act, the amendment Act adds that (i) intentionally touching an SC or ST woman in a sexual manner without her consent, or (ii) using words, acts or gestures of a sexual nature, or (iii) dedicating an SC or ST women as a devadasi to a temple, or any similar practice will also be considered an offence.

Besides these, the Act adds new offences of atrocities such as (i) garlanding with footwear, (ii) compelling to dispose or carry human or animal carcasses, or do manual scavenging, (iii) abusing SCs or STs by caste name in public, (iv) attempting to promote feelings of ill-will against SCs or STs or disrespecting any deceased person held in high esteem, and (v) imposing or threatening a social or economic boycott.

Preventing SCs or STs from using common property resources; entering any place of worship that is open to the public; or entering an education or health institution, has been categorized as an offence. In such circumstances, it prescribes that the onus to prove that he was not aware of the caste or tribunal identity of the victim, would be on the accused.

The Amendment Act also includes in the Act, Chapter VI-A which provides for rights of victims and witnesses. Impending activities related to casting a fair vote would also be considered as an offence.

The Amendment Act further specifies that an Exclusive Special Court must be established at the district level to try offences listed under the Act. An adequate number of courts are prescribed to be established to ensure that cases are disposed of within two months. Appeals from these Courts shall lie with the High Court, and must be disposed of within a period of three months.

Read the Act and notification here.