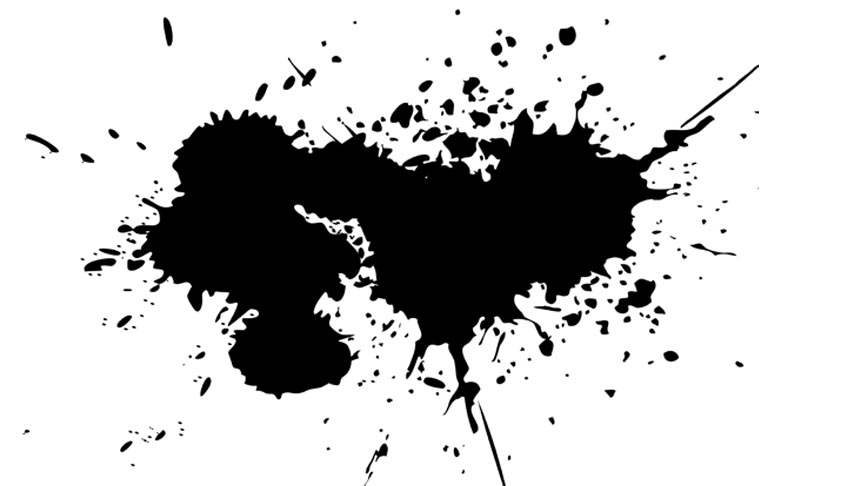 According to a Daily Mail, another intern had informed Chief Justice of India P. Sathasivam that she was sexually harassed by another ‘recently retired’ Judge of the Apex Court. This disclosure comes at a time when the demand for action against former Supreme Court Judge A.K. Ganguly is making news. According to a highly-placed source, complaint against this judge had been sent by the intern around two weeks ago, when a panel of three judges was hearing the accusations against Justice (Retd) Ganguly. But, it is learnt the Apex Court told the second intern that no action can be taken against the complaint made by her.

According to the sources, the Chief Justice of India was sent an affidavit by a senior Law Officer that confirmed that another intern had leveled allegation of sexual harassment against another recently retired Supreme Court judge. But, a full court comprising of all the judges of the Supreme Court which was convened to take a call on Justice Ganguly issue, decided that the court should not entertain any such complaints against retired judges. This  decision by the Court, thus, shut the door for any response to the second intern's complaint from the court.

Additional Solicitor General Indira Jaising, who is leading the charge against Justice Ganguly, was contacted by the newspaper, but she said that she had no comment on this matter. Also, Supreme Court Public Relations Officer Rakesh Sharma and Secretary General Ravindra Maithani declined of knowing about any such information, being made to the Chief Justice of India. On December 5, 2013, a statement was posted on the official website of the Supreme Court after the full court meeting, where Chief Justice Sathasivam making a statement that it does not have jurisdiction over retired judges and representations made against former judges of the  court are not entertainable by the administration of the Supreme Court.

Chef Justice Sathasivam had clarified that  the three-judge panel which investigated the allegations by an intern against Justice Ganguly, had to be set up after her blog and a media report created an impression that the person involved was a serving judge when the incident took place. The conclusion drawn by the three-judge committee was that Justice Ganguly was involved in making unwelcome verbal and non-verbal conduct of a sexual nature. But, it refused to take any actions against the retired judge saying the court had no jurisdiction in the case. The statement issued by the Supreme Court stated that taking note of the fact that the said intern was not an intern on the rolls of the Supreme Court and that the concerned judge had already demitted office on account of superannuation on the date of the incident, no further follow-up action of is required by the court.

On November 11, the NUJS graduate, who interned under Justice AK Ganguly stated in her blog of an alleged sexual harassment by Justice Ganguly, also declared that that she knows of "four other girls face sexual harassment from other judges”. A former Dean of the Law Faculty, S.N. Singh, who demanded an FIR against Ganguly and an investigation into role of other judges, have mentioned about it in a complaint which is pending before the Delhi Police made by him.

In the meanwhile Lawyers in Kolkata is sharply divided as to whether former Supreme Court judge Justice AK Ganguly should step down as West Bengal Human Rights Commission Chairman or not. Lawyers supporting Justice Ganguly took out a protest march on Wednesday in support of Justice Ganguly under the leadership of  Bikash Ranjan Bhattacharjee, Senor Advocate and National President of All India Lawyers Union, a Lawyers Association affiliated to left front. Justice Ganguly is also supported by many prominent Lawyers in the Country.

Despite mounting pressure from the Union Government, Justice AK Ganguly has made it clear that he will not resign from the post of West Bengal Human Rights Commission Chairperson .  He is reported to have said that he would rather adopt a wait and watch policy over the developments .

He said "I was denied the copy of affidavit by SC committee on ground of confidentiality. In normal law a person whose reputation is at stake should be given the affidavit to respond,".