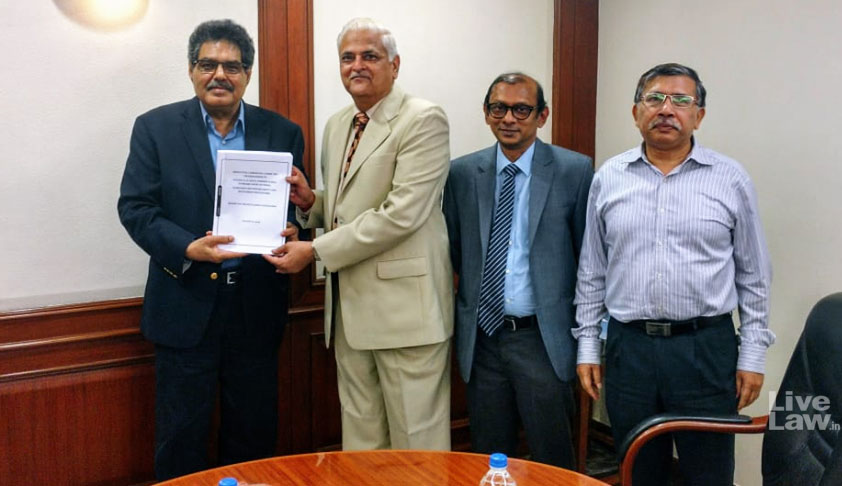 The Securities and Exchange Board of India (SEBI) on Monday invited public comments on the ‘Report on the Settlement Mechanism’ submitted by a high-level committee (HLC) that has recommended against making settlement procedure a means of forum shopping and adopting a more arduous approach to ensure that certain serious violations/defaults should not be settled as the settlement regulations must not become a platform where applicants may willfully violate securities laws knowing that it may be settled.

The high-level committee was constituted by the SEBI under the chairmanship of Justice AR Dave (Retd) to review the SEBI (Settlement of Administrative and Civil Proceedings) Regulations, 2014 and the enforcement mechanism of SEBI and to suggest suitable recommendations. It examined the 2014 regulations and took into account developments in domestic and foreign jurisdictions. The committee submitted its report to the SEBI on August 10. Justice AR Dave (Retd) was assisted by Pratap Venugopal, Advocate on Record, Supreme Court, as a member of the committee in this task.

“The Committee is of the opinion that under the present regulations, contravention of the provisions of the Companies Act, in so far as they are administered by the Board, may be settled so long as they have been invoked in a civil and administrative proceeding under the securities laws. Accordingly, the Committee recommends that ‘the provisions of any other law to the extent it is administered by the Board’, be included in the definition of ‘securities laws’ to enable settlement of the same,” the report said.

The committee also believed that the settlement process should not be used as a platform for forum shopping.

It recommended that an application shall not be filed for the same alleged default again if the earlier application was rejected. Such a step will ensure that the settlement process is taken seriously by an applicant. Further, the committee believes that this recommendation would ensure that the board’s time will not be misused or wasted by nongenuine applications.

Serious defaults ought not to be settled

The committee noted that the existing regulations were drafted with the objective that certain serious violations/defaults should not be settled as the settlement regulations must not become a platform where applicants may willfully violate the securities laws knowing that it may be settled. It was felt that cases involving certain defaults of a serious nature or impacting investors ought not to be settled and such restriction must be expressly stated in the regulations.

It said in the absence of a clear manner of quantifying gains made and losses caused, it is difficult to obtain a fair settlement in serious matters. The power to reject an application without it being referred to the internal committee or high-powered advisory committee exists with the panel of whole time members.

“Since the interest of the investors should be protected, applications with respect to specified proceedings that may or have had an impact on investors should be considered only after the applicant has refunded or made good the losses due to the investors, to the satisfaction of the Board. However, the Committee feels that the broad list of defaults which cannot be settled can be made principle based in view of the Committee’s ongoing exercise for quantification of gains and loss to enable the Board to arrive at a fair settlement which will take into account the interest of investors. Thus, proceedings relating to fraud (including insider trading, front-running and misstatements in offer documents) may be settled depending on the facts and circumstances of each case,” it recommended.