Second Appeal- Additional ‘Substantial Questions Of Law’ Can Only Be Framed At The Time Of Hearing, Not In Judgment Itself: SC [Read Judgment] 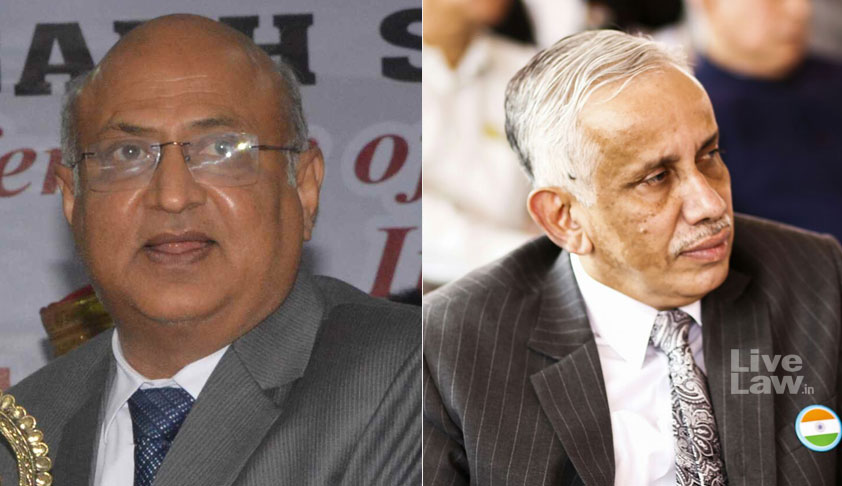 First "such questions should arise in the appeal", second, "assign the reasons for framing the additional questions" and third, "frame the questions at the time of hearing the appeal", the bench said.

The Supreme Court, in Vijay Arjun Bhagat vs. Nana Laxman Tapkire, while setting aside a high court judgment, observed that the high court can frame additional substantial questions of law in the second appeal only during the hearing and not in the judgment.

A bench of Justice AM Sapre and Justice S Abdul Nazeer observed that though the high court rightly framed six substantial questions of law at the time of admission of the appeal as arising in the case but erred in not answering these questions, instead allowed the appeal on the two additional questions, which were framed in the judgment itself.

Holding that the jurisdiction of the high court to decide the second appeal was confined only to six questions framed and not beyond it, the bench said that though it has jurisdiction to frame additional questions, that power is subject to fulfilling the three conditions, “first "such questions should arise in the appeal", second, "assign the reasons for framing the additional questions" and third, "frame the questions at the time of hearing the appeal"”.

The bench, remanding the matter to the high court, further observed: “This procedure adopted by the High Court while deciding the second appeal caused prejudice to the rights of the parties because the parties, especially the appellants herein, who suffered the adverse order, had no knowledge about framing of the two additional questions inasmuch as they were deprived of the opportunity to address the Court on the two additional questions on which the impugned judgment was founded.”