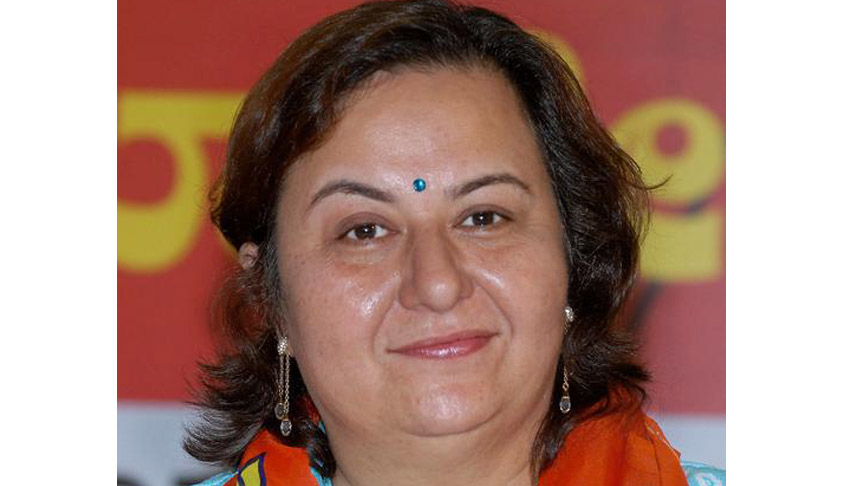 A Doctorate of Law, she did her LL.M (1980-81) from Harvard Law School, USA and is an Inlaks Scholar. She was also the Additional Advocate General for the State of Uttarakhand and has represented and been on panel of several Government organizations and PSUs. She was the All India in-charge Legal Cell, BJP, spokesperson BJP and a Member of All India National Executive of BJP and has represented the party at various levels, international and national.

She is recipient of French National Order of Merit by President of the French Republic, directly at the level of “Officer”. She is Chairperson, National Committee Law, ASSOCHAM Ladies League. Anand has received several awards for excellence in law including FICCI and Bharat Nirman. She is a member of governing body of the Bar Association of India.