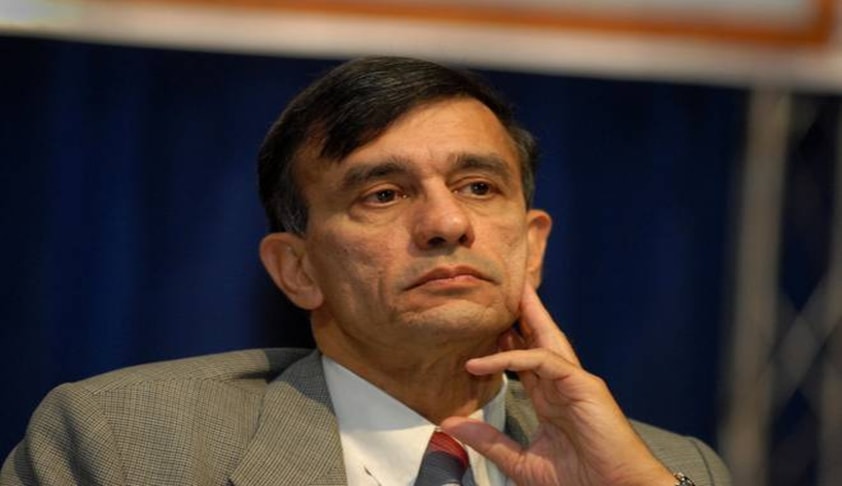 In what is his fourth stint at the post, Senior Advocate Udaya Holla on Tuesday took charge as the Advocate General for Karnataka.

Mr. Holla graduated from Renukacharya College of Law in Bangalore in 1973 and has since established himself as one of the most sought-after lawyers in the State. He now took over from Senior Advocate Prabhuling Navadgi who resigned soon after the BJP Government ceased to be in power in the State.