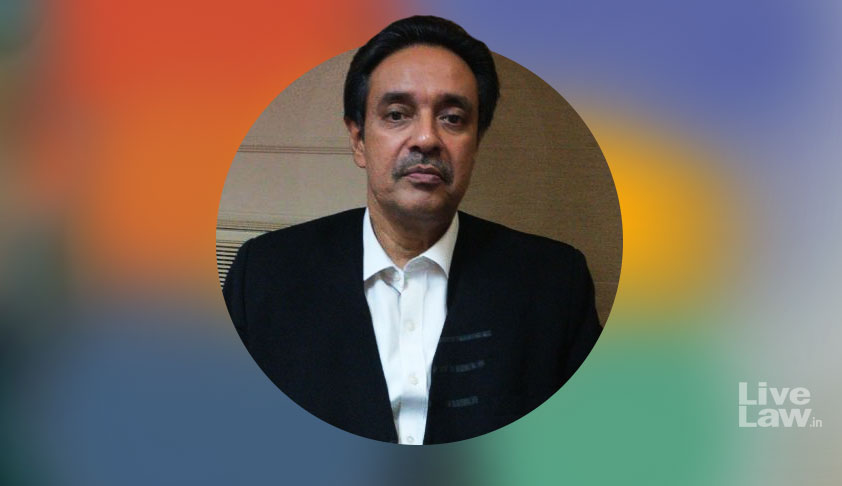 Senior Advocate Vijay Narayan has been appointed as the Advocate General for the State of Tamil Nadu, following the recent resignation of Mr. R. Muthukumaraswamy.

Mr. Narayan comes from a family of eminent lawyers and jurists. Interestingly, his father’s younger brother, Mr. K.K. Venugopal is the current Attorney General of India. Besides, his paternal grandfather was legendary lawyer M.K. Nambiar and his maternal grandfather was Sardar K.M. Panikkar, member of the Constituent Assembly.

He himself is the President of the Madras Bar Association, and has, in the past, argued a wide variety of cases, including cases on service law, labour law, constitutional law, administrative law and commercial law.

After completing his graduation from the Loyola College in 1977, he joined Law College, Madras in 1978 and graduated in 1982. Subsequently, he joined the chambers of Mr. P. Chidambaram, and worked with him until he became a Member of Parliament. He was then designated as a Senior Advocate in 2004.