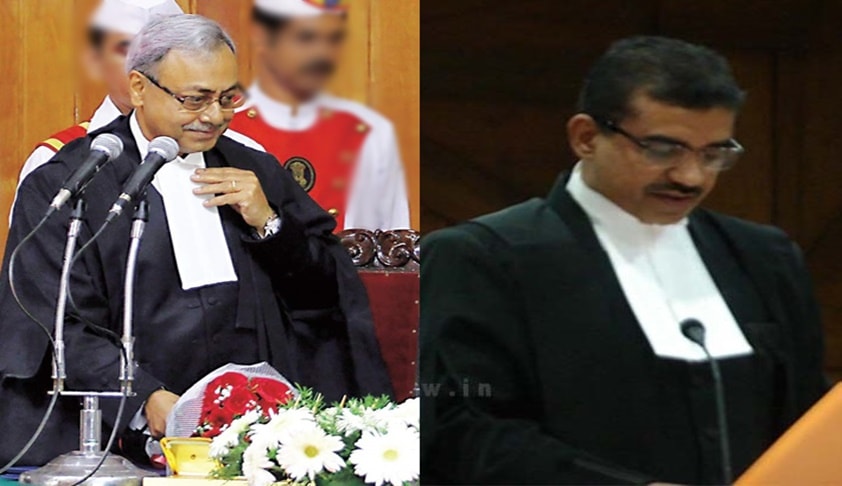 It is a subjective decision, though based on objective considerations, the bench observed.

Dismissing the appeal by advocate PB Sahasranaman, the bench headed by Chief Justice Navaniti Prasad Singh, also comprising Justice Raja Vijayaraghavan, observed that senior designation is a distinction conferred and not something that comes about automatically upon achieving known or predetermined standards.

The bench observed: “It is a privilege based upon the opinion of the Court considering ability, standing at the Bar or special knowledge or experience in law. Thus, it is a subjective decision though based on objective considerations. It is in view of this, we consider it appropriate to hold that such a claim cannot be made as a matter of right.”

With regard to interpretation of designation procedure adopted by the high court, the bench observed that what is material for designation to be carried through is an affirmative vote of not less than two-third judges present at the meeting.

The bench rejected the argument put forth on behalf of the advocate, who applied for senior designation post, and said: “We do not know what the remaining 13 judges did nor can it be now asserted. But, one thing is sure that the remaining did not express affirmative views in support of the designation.”