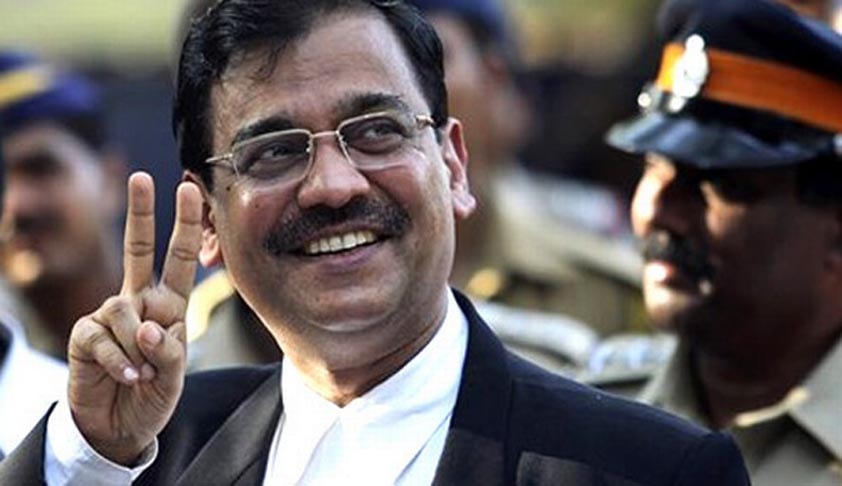 The Indian Public Prosecutor Shri. Ujjwal Nikam will be honoured by the nation with Padma Shri Award for the year 2016. The government on the eve of the Republic Day announced the list of people who won Padma Shri, Padma Vibhushan and Padma Bhushan this time.

In his 30-year legal career, Nikam has handled numerous cases, and served as public prosecutor for important trials at state as well as national level. He has secured 628 life imprisonments and 37 death penalties. He has been provided with Z-plus security by government of India due to his involvement in high-profile trials. In December 2010, Nikam represented Government of India in the world wide convention on terrorism held by United Nations, New York.

Nikam was born in a Maratha family at Jalgaon, Maharashtra to Barrister Deoraoji Nikam. His father was a judge and a lawyer by profession and mother was a housewife. He completed his Bachelors in Science and received his law degree from the K.C.E Society's S.S.Maniyar Law College of Jalgaon. He served as District Government Prosecutor of Jalgaon. He is married to Smt.Jyothi and has two children.

Padma Shri is India's fourth-highest civilian award after the Bharat Ratna, Padma Vibhushan and Padma Bhushan. The Central Government honours people from various fields, who have made valuable contribution to the country, every year on India's Republic Day. The awardees include Bollywood actors, media personalities, former politicians, public officials and sportspersons.