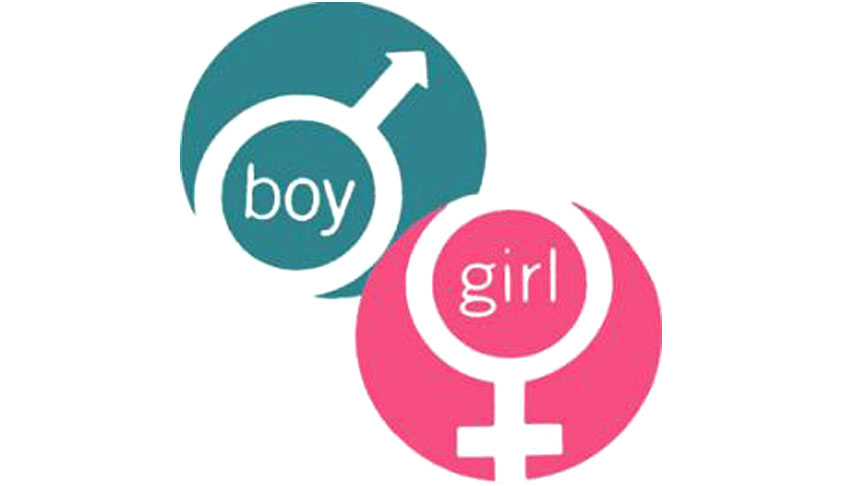 Expressing deep concern about reduction in sex ratio and lack of response from search engines Google, Microsoft and Yahoo in preventing publishing of ads and other materials relating to pre-natal sex determination, the Supreme Court said reducing sex ratio is a disaster for mankind.

It also pulled up the search engines for their failure in complying with the court's directions, saying "they don't have any kind of respect to laws of this country”.

The court, however, made it clear that it will not exercise its contempt jurisdiction.

While hearing a plea filed in 2008 by one Sabu Mathew George, complaining that a number of foreign websites are soliciting couples to undergo sex determination tests, which are banned under the Indian law, a Bench of Justice Dipak Misra and Justice R Bhanumathi observed that despite the apex court’s earlier orders of implementing auto block technology, such prejudicial materials are being published and disseminated in violations of the provisions of Section 22(2) of the Pre-Conception and Pre-Natal Diagnostic Techniques (PNDT) Act, both in letter and spirit.

While the internet companies maintained that they have been implementing the directions of the court and the key words identified by the court in its earlier orders were already blocked.

They also asked the court not to use auto lock keys.

To test the claim of the companies, the bench asked the petitioners to use a mobile phone in the court room to find out whether any such offensive material was still available on the web.

The apex court expressed its dissatisfaction and directed that the internet companies must set an example and make a significant step forward in respecting and helping the law of the land.

The court ordered all companies to immediately constitute in-house expert bodies to identify and block keywords indicative of sex determination.

It also approved a nodal agency set up by the Centre in this regard.